For years, the RS Council of Peoples had violated the law and the Constitution by issuing a resolution that made certain officials eligible for a payout. After a CIN reporter exposed those illegalities, the RS Constitutional Court abolished the perk.

The former secretary general of Republika Srpska (RS) Council of Peoples, Zoran Filipović, illegally collected a 21,000 KM post-term payout even though the law denies that perk to secretaries general. The council made this possible through its internal decisions.

Nevertheless, Filipović said that this was not illegal. “You go ahead and file a petition to review its legality…and when the Constitutional Court hands down a ruling, we’ll have to give back that money,” Filipović told the Center for Investigative Reporting in Sarajevo (CIN).

Since no government institution responded to CIN’s inquiries, a reporter filed a petition with the RS Constitutional Court to review for constitutionality and legality of the said provisions. In May, the Court ruled them unconstitutional and illegal and secretaries general will not be receiving payout after these provisions are erased from the resolution. 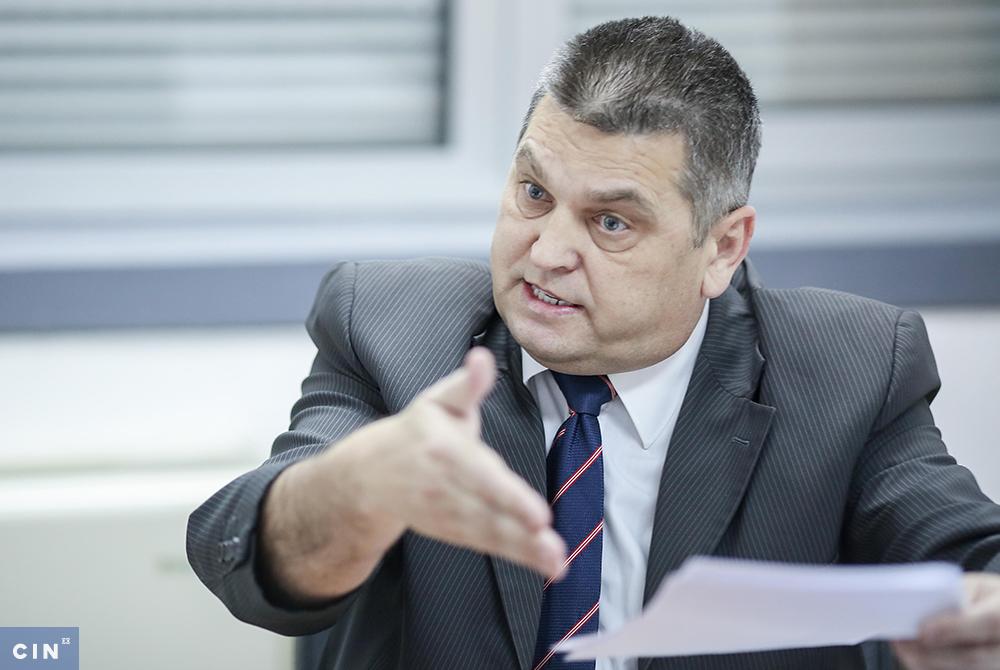 After three years as secretary general at the RS Council of Peoples, Zoran Filipović illegally received 21,000 KM in post-term payouts. Nowadays, he works for the RS Commission for Concessions. (Photo: CIN)

Filling in the blanks

After his term as secretary general expired at the end of 2014, Filipović collected the payout – a six-month salary he did not have to work for. He said he needed the money because he lost his job and had a loan to pay off and a family in which no one worked.

Even though the Law on Labor Relations in the RS Government Agencies does not provide this perk for his office, the council still paid him a six-month salary totaling 21,000 KM based on its decree.

The Administrative Commission of the Council of Peoples issued the decree that gave secretaries the status of elected officials equal to those of lawmakers. The decree made them eligible for a variety of allowances, including the right to a post-term payout.

However, the law stipulates that only the president of the entity, legislators and those selected and appointed by the RS National Assembly are entitled to this perk. Since the Council of Peoples appoints secretary general, he should not be entitled to post-term payout.

The council’s former secretary general Mirko Stevanović drafted the first resolution back in 2007. It was signed into resolution by then commission’s president Senija Kapetanović, who said that when deliberating the draft, the Commission members argued with Stevanović over the status of secretary.

“Everyone sided with his conviction, his argument that he was an elected official,” she recalls. “And this was established”.

Over the past 12 years, the decision had at least as many amendments or new versions. One of them promised payout to a deputy secretary general as well even though the institution has never had one.

Stevanović acknowledged his mistake to CIN reporters: “Well y’know, this was a bit out of sync.”

He was the council’s secretary for eight years, but he did not ask for the payout himself. Instead he took a severance and retired.

All the following secretaries generals considered themselves to be entitled to this perk just like their peers have been at the RS National Assembly. According to the RS Constitution, these institutions are judicial equals. However, unlike the secretary general of the National Assembly, the secretary general of the Council of Peoples is not appointed by the Assembly.

“This is a loophole, but it needs to be filled,” said Filipović. “Why should it be detrimental to his rights compared to all other secretaries general in this country?”

He is the only secretary general of the Council who collected a payout. His successor Ranko Karapetrović said that he did not consider how legislation might be out of sync when he signed off on Filipović’s payout.

“You have a law, there are practices and the practice was such that this had gone on for years,” Karapetrović, who is now the mayor of Laktaši, told CIN. “That means there’s nothing untoward about this.” 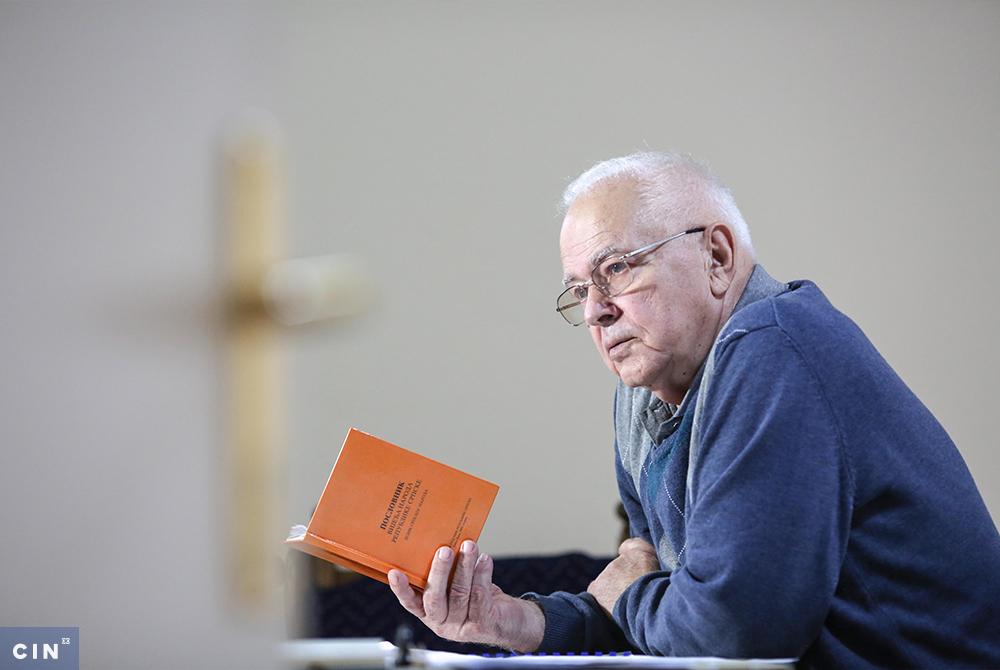 Twelve years ago, Mirko Stevanović, the first secretary general of the RS Council of Peoples, drafted an illegal resolution to give the secretary general the status of elected persons and the right to post-term payout. None of his successors made an effort to amend these provisions. (Photo: CIN)

Last year, CIN reporters brought the decision’s inconsistencies to the attention of then secretary general, Dragoljub Reljić, and he promised to bring them up with the leadership of the Council of Peoples. However, the old practices continued. Nowadays, Reljić is the aide on constitutional and legislative affairs to the chairman of the Presidency of Bosnia and Herzegovina (BiH) Milorad Dodik.

“This means introducing privileges for a certain circle of people through the back door, which often happens,” said Boris Stojanović, a Banja Luka attorney. “Back doors can sometimes be legal, but sometimes don’t have to be.”

The CIN reporter shared her scoop with the Administrative Inspectorate. But, since the institution has not done anything about it, CIN filed the petition for the review of legality and constitutionality with the RS Constitutional Court.

The Court decided that the Administrative Commission of the Council of Peoples acted against the Law and the Constitution when it broadened the list of privileged officials by treating the secretary general and his deputy as elected officials.

The constitutional court established two further unconstitutional faults with the decree: it was applied retroactively and it went into immediate effect, before it was officially published.

The Council of Peoples will amend the resolution but will hold no one accountable or order those funds to be returned to the budget.

Professor of Constitutional Law Goran Marković told CIN that there have been many such unconstitutional decrees in circulation. “Someone must raise an objection, someone needs to file a petition with the Constitutional Court,” said Marković. “If no one does anything, those acts continue to be used. You know, everyone’s keeping mum, everyone’s pretending that nothing is happening.” 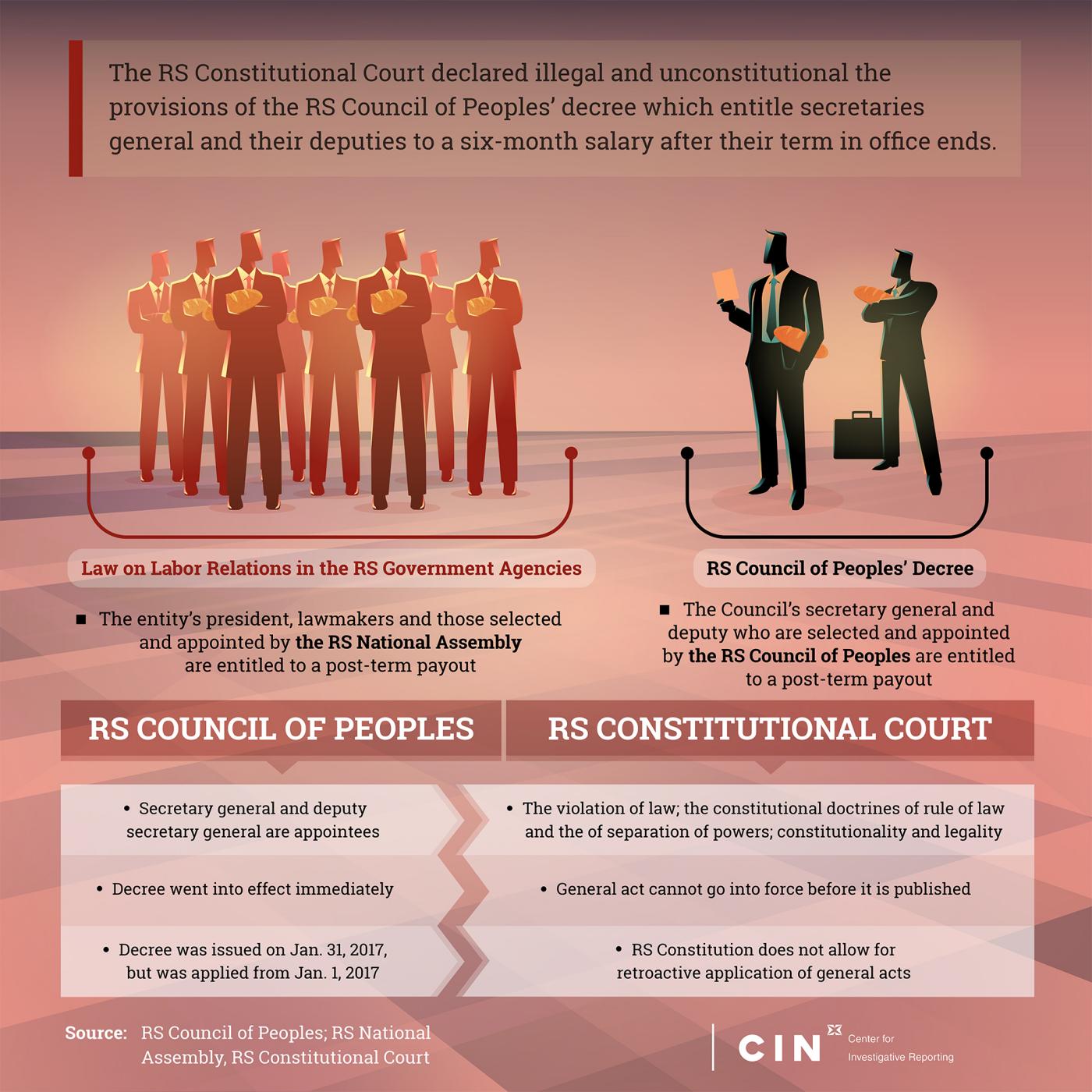 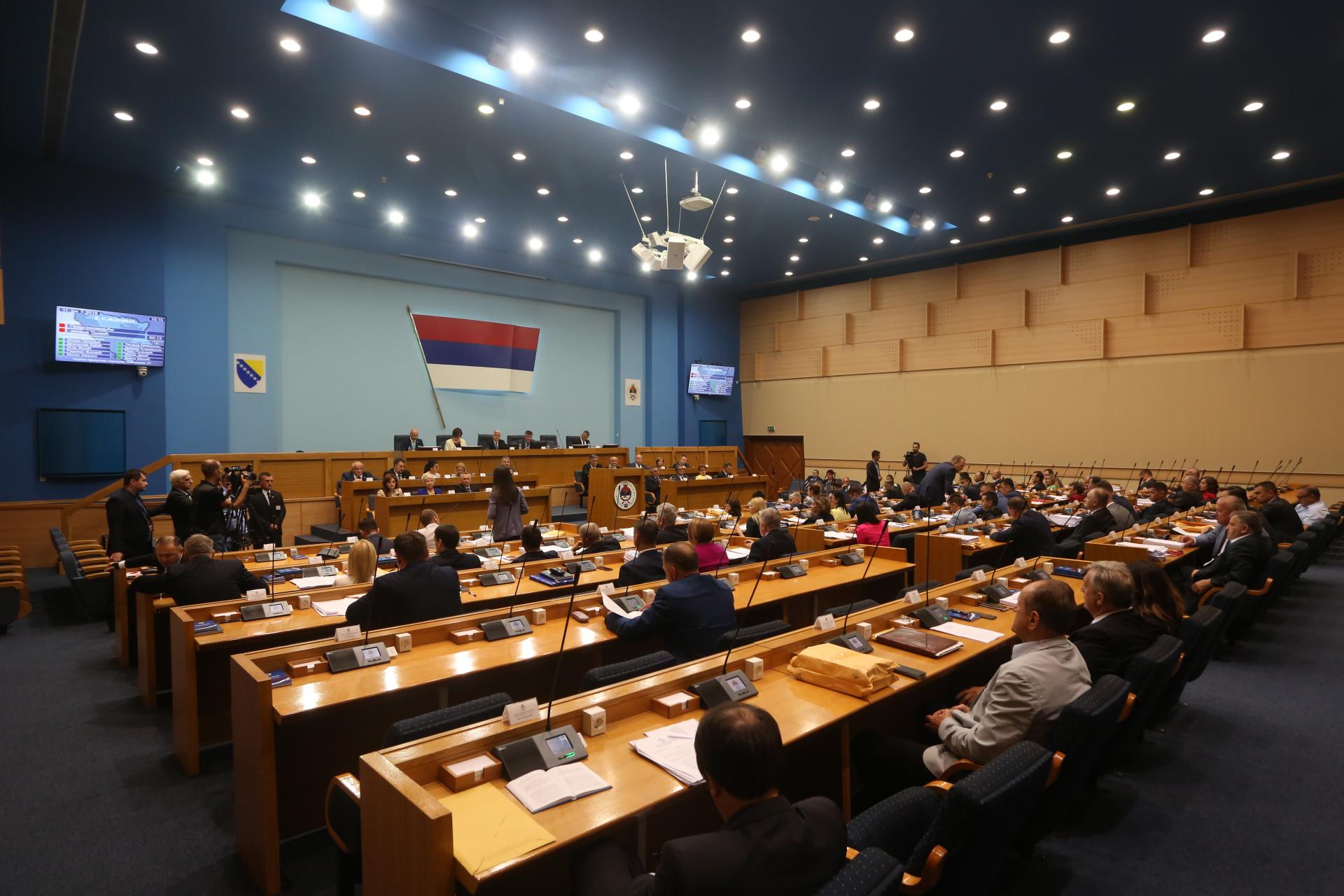 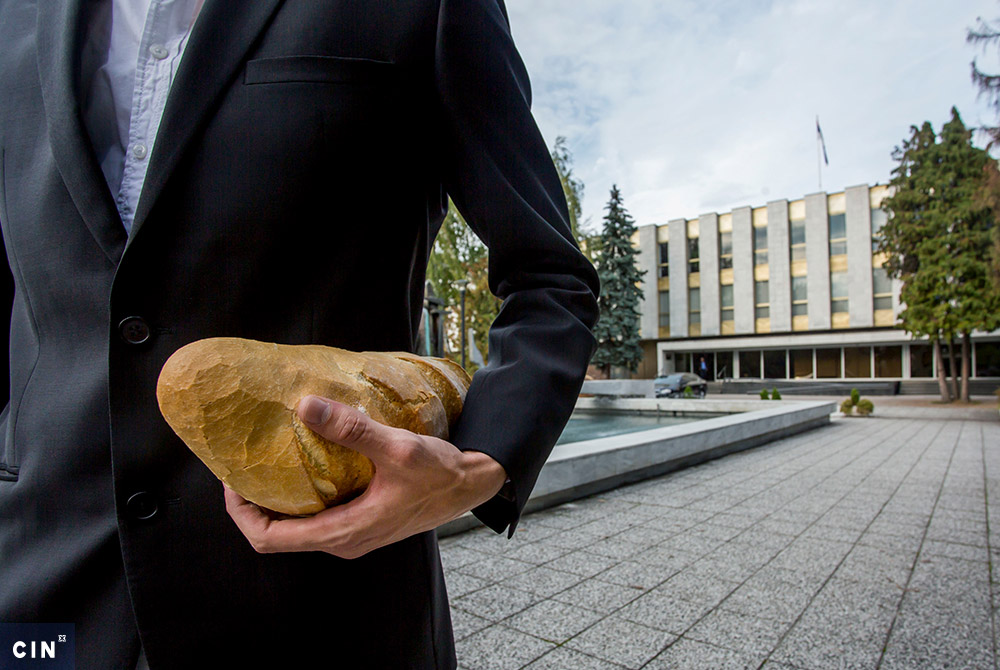 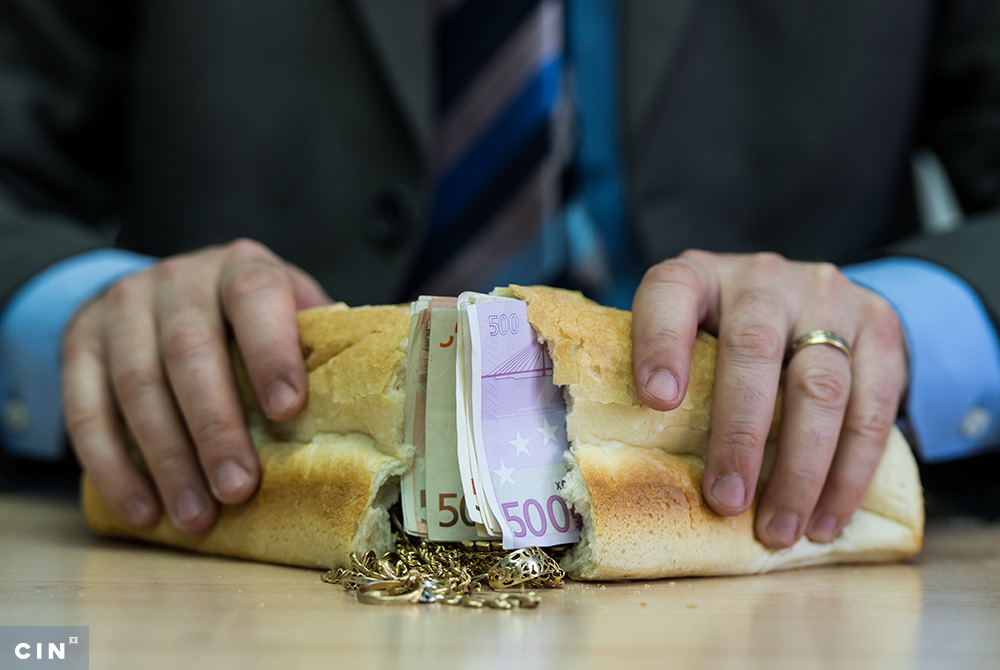 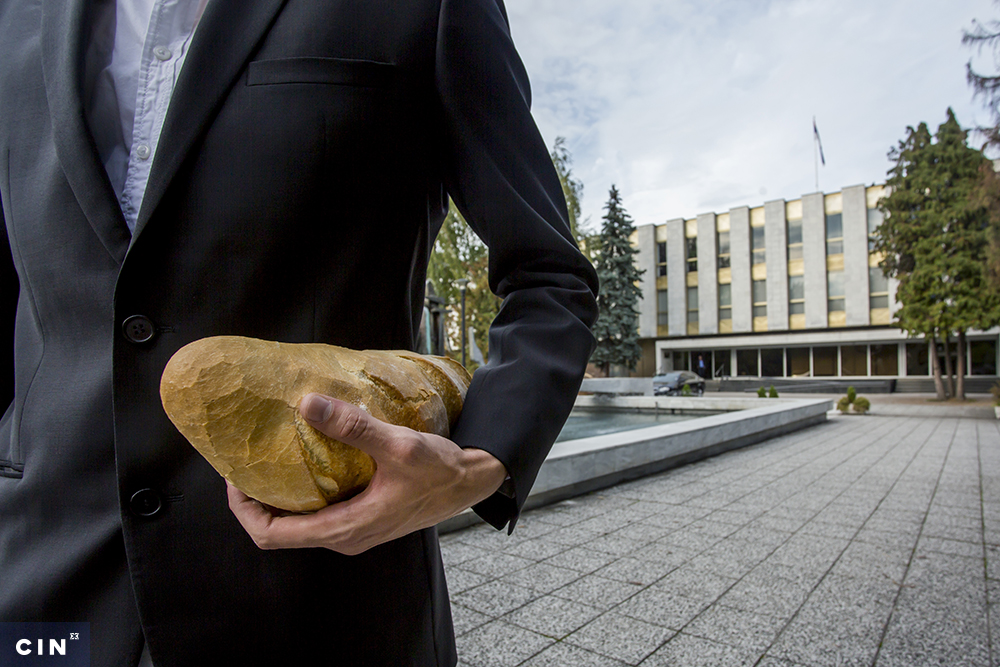 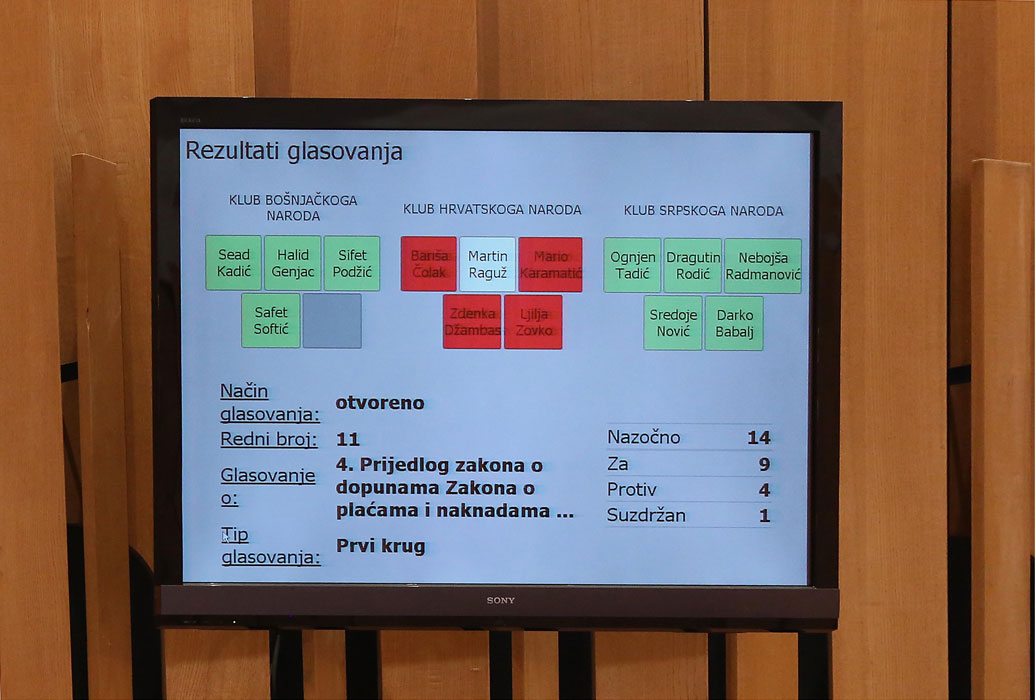 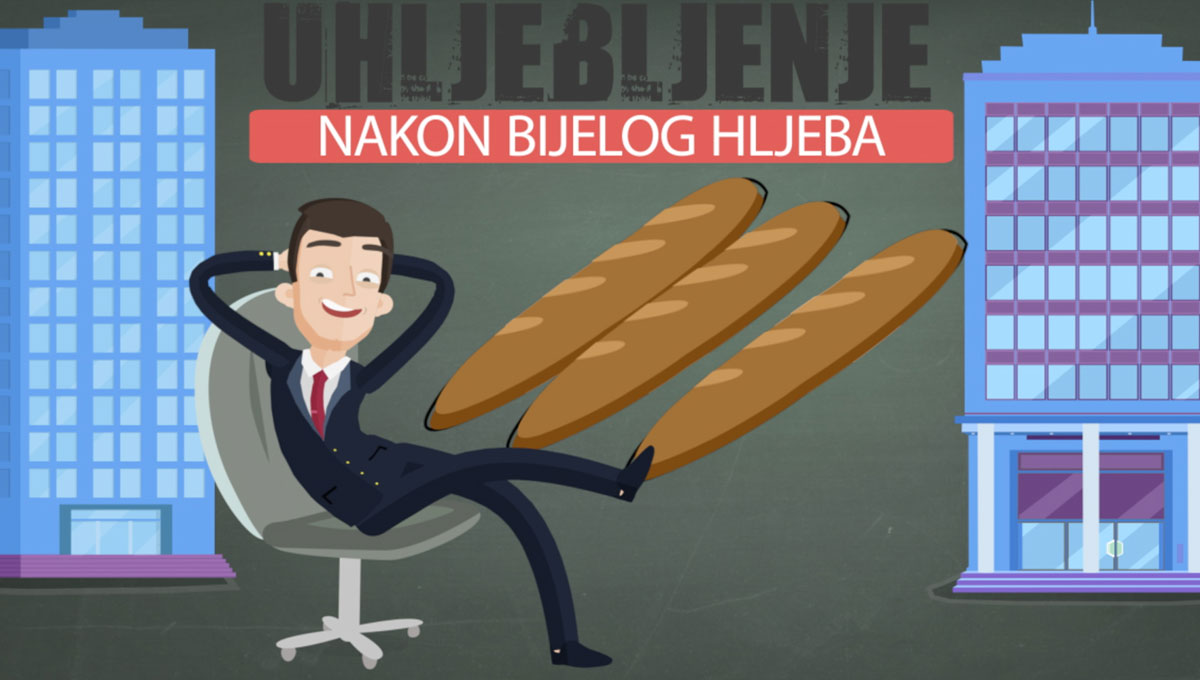