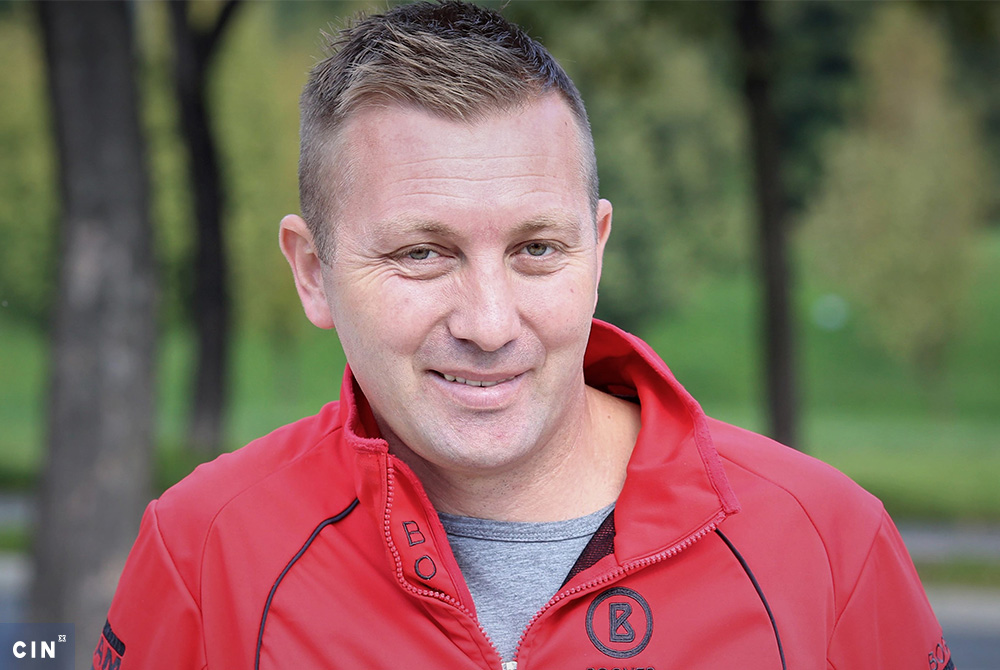 Prosecutor’s Office of Zenica-Doboj Canton has been investigating Senaid Begić, former director of the Cantonal Health Care Fund on allegations of bid-rigging, the payment of bonuses to interns, the misuse of per diems and advertising and abuse of official car.

The case was opened after the State Investigation and Protection Agency referred an anonymous criminal complaint to the Canton’s prosecutors. The FBiH financial police conducted an inspection of the Fund’s business dealings in the period between March 2012 and March 2016, at the time when Begić was in charge.

Detectives corroborated the reporting that the Center for Investigative Reporting in Sarajevo (CIN) published last February — Begić used the agency money for election campaign, advertising and purchase of awards. Detectives also found that Begić used official Hyundai SUV during his vacation and days off.

The Fund paid 44,950 KM for the car. Begić signed the contract with a dealership in February 2013, three months before the Fund’s Board of Directors approved that year’s procurement plan.

The financial police also found that Begić filled out more mileage in his travel orders than he should’ve. For example, he stated that his trip from Zenica to Visoko lasted 195 kilometers – actually, it is around hundred.

Paperwork shows that during Begić’s term, the Fund twice procured new cell phones for certain employees, without returning the old ones to the Inventory Commission. Begić also received new phones and he has never returned two of them even after he finished his managerial term.

Detectives also noticed that in the final two years of his term, Begić spent twice as much on discretionary spending compared with the beginning of his term. In 2012, these costs amounted to nearly 5,200 KM, while they were more than 14,200 KM in 2015.

According to the report, the Fund paid twice Begić’s tuition at the Sarajevo School of Economics, while the Board of Directors did not have a contract with him on furthering his education which would be in line with a rulebook. There was also no deadline to return the tuition money to the Fund. Begić also received a total of 4,300 KM for professional education in health management in Nov 2013 and Dec 2014.

The Fund’s director Mirzeta Subašić told CIN that she was not informed how far the investigation has advanced. “We only have the Financial police’s minutes,” said Subašić. “I’m aware that some employees were interrogated as suspects and we have no further information what’s going on.”

After his term expired, the new director Dževad Hamzić brought to an end Begić’s contract and he filed a lawsuit against the Fund. A year earlier, Begić came to an agreement with the then president of the Board of Directors, Jasmin Mahmutović, to continue working in the Fund as an economist after his term expired. The Municipal and Cantonal Courts in Zenica ruled that Begić must be returned to work and since Oct 2017, he’s been working on the oversight and spending of medicines and supplies.

The Financial police’s report was sent to the prosecutors after CIN revealed that in the run up to 2014 General Elections, Begić offered internship positions at the Fund to young sympathizers and his political party members. Later they worked on his election promotion and in this way helped him win a new term as legislator at the Cantonal Assembly. He is the president of the Cantonal Board of Social-Democratic Party of BiH and a legislator at the Cantonal Assembly. This helped him get appointed as Fund’s director.

During that election year, Begić gave a raise to his closest associates after he had already arranged for his own. The agency had to find money for big and unplanned costs of financing interns and its employees, so the Board of Directors took 457,000 KM from the 2014 budget reserve and money allocated for treatment of patients outside of the canton.

Begić said that all costs were planned by the budget and that he was not spendthrift. “I don’t spend on myself dude, I spend it on people, business partners.”

The Fund’s money was also used to pay five local media outlets two days before Begić’s directorial term was up. The Board of Directors had not been asked to approve such cooperation, even though the Fund’s by-laws stipulate that such a procedure had to be followed. Each of the media outlets received 1,080 KM for the period of nine months in advance.

At the end of 2014, Begić received a golden certificate of recognition in the area of medicine from the European Association of Managers “BH Manager”, CIN also reported. The award ceremony is in part financed from the sale of books and magazines that publish affirmative articles about the awards’ laureates who mainly buy those publications. Begić paid more than 3,000 KM of the Fund’s money for these publications. 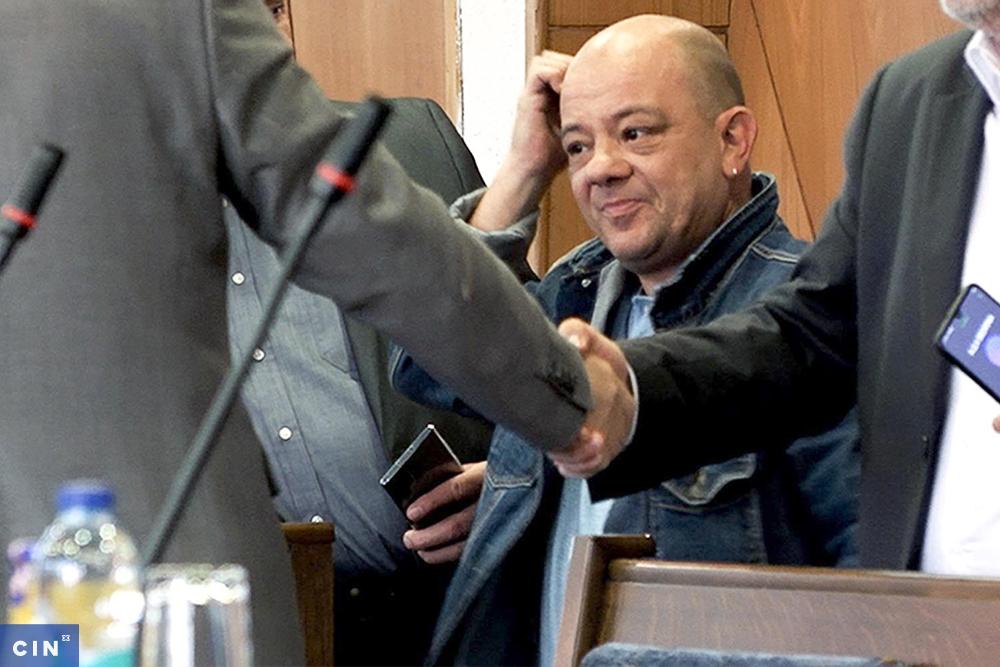