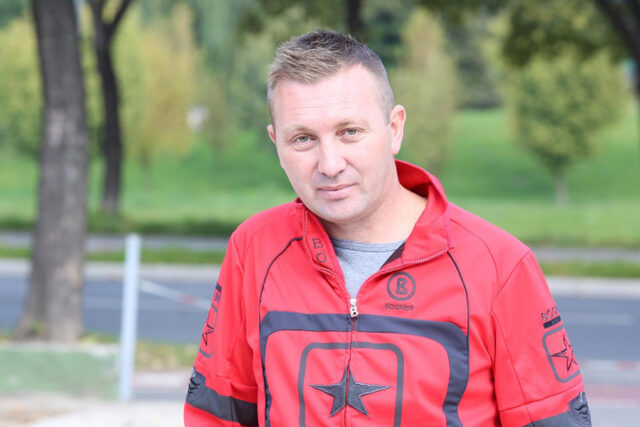 The Zenica Cantonal Court sentenced Senaid Begić, former director of the Health Insurance Institute of Zenica-Doboj Canton (ZZOZDK) to two and a half years in prison.

Begić was convicted of abuse of office, embezzlement, and fraud in office, unlawful recruitment, reimbursement of expenses of medical treatments abroad, abuse of transportation costs, and misappropriation of the Institute’s mobile phone.

In addition to imprisonment, the Court banned him from carrying out management functions in government bodies, public enterprises, and institutions for a year and a half. The time he spends serving his prison sentence will not be included in these measures.

Senaid Begić is an SDP BiH deputy in the House of Representatives of the Federation Parliament and a member of the Central Committee of the Party.

Four years ago, CIN reporters wrote about Begić being appointed director of the Institute, even though he was not eligible for the job. CIN reporters found that he had been using the money of this institution for election promotion, media advertising, and the purchase of awards. Before the 2014 elections, Begić has been hiring young sympathizers and members of the SDP BiH, and increasing the salaries of his closest associates.

Among them was Omer Avdaković, assistant director for financial affairs at the Institute, who is also the second accused in this case. Avdaković was sentenced to suspended 6-month imprisonment, which he will not serve unless he re-offends within one year. He was convicted of illegally paying BAM 200 worth compensations to the members of the Management Board, who at the time had been dismissed from the function.

The Zenica-Doboj Canton Prosecutor’s Office filed an indictment against Begić and Avdaković after the release of the CIN story. Last year, the two were sentenced to four years and six months in prison, respectively, in the first instance before the Zenica Municipal Court.