Radeljaš and Hadžić Pleaded Not Guilty

Three other co-defendants and former officials of Novi Grad municipality also pleaded not guilty. The prosecutors charged them with abuse of office because they had helped Radeljaš receive government land without a public call. 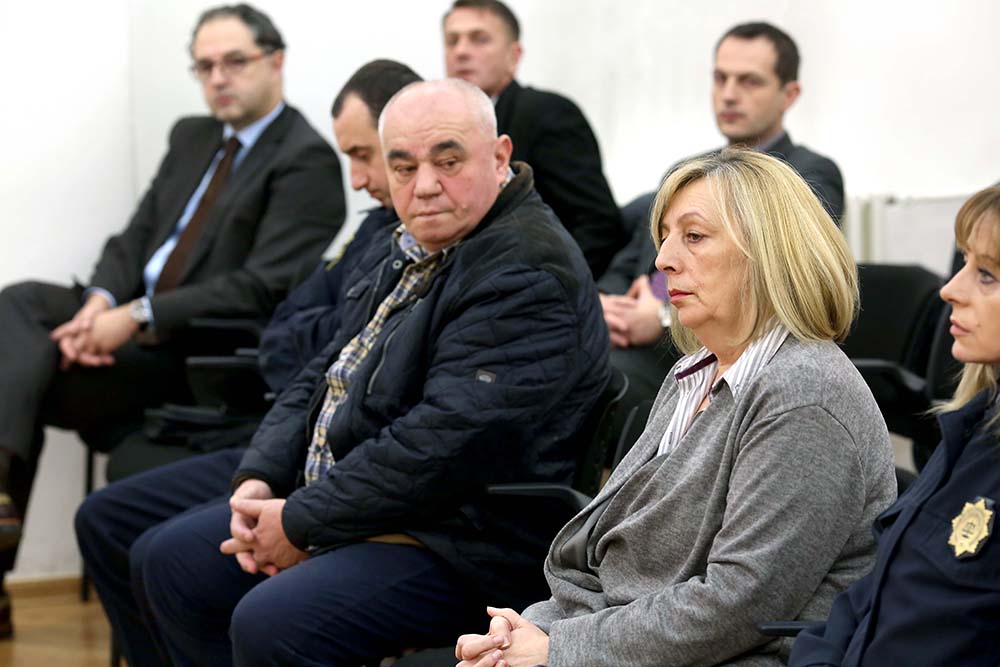 Esed Radeljaš and Jasmina Horo in a courtroom. (Photo: CIN)

Esed Radeljaš, a former councilor in the Novi Grad municipal assembly and a former cantonal assembly legislator and a minister, pleaded not guilty on all counts during initial court proceedings before the Cantonal Court in Sarajevo today. He is charged with abuse of office, money laundering, certification of untrue content and giving bribes.

His co-defendants followed Radeljaš’s suit and also pleaded not guilty: a former mayor of Novi Grad borough, Damir Hadžić and his former assistant Jasmina Horo; a former public attorney of the Sarajevo Municipality of Novi Grad, Nedžad Kapetanović, and Jusuf Čaušević, the head of the municipal Department of Property Affairs. The prosecutors have charged all four with abuse of office and authority. Horo is charged with money laundering too.

In 2006, Novi Grad Municipality leased Radeljaš a plot of land in the suburb of Nedžarići for a fee of around 51,000 KM. Radeljaš received the municipal land without the Municipality announcing a public call for applications for the lease, which is against the Federation of Bosnia and Herzegovina (FBiH) Law on Development Land. The Center for Investigative Reporting in Sarajevo (CIN) had earlier reported that allegedly, municipal public attorney Kapetanović had helped Radeljaš bypass this provision.

Radeljaš lost the right to the municipal land in 2010, because he failed to honor his obligation to build an office building on it by a set deadline. Radeljaš was at the time a counselor with Novi Grad Municipal Assembly and he demanded compensation from the Municipality. When they were deliberating the amount of compensation, the municipal authorities followed expert witness Kasim Zulum’s appraisal which estimated the price of one square meter at 550 KM. Zulum is now a prosecutor’s witness.

Compensation was approved by an amount that was 20 times larger than Radeljaš had paid for the land or 1.03 million KM. According to the Prosecutor’s Office Hadžić is suspected of illegally releasing more than one million KM from the municipal budget for the personal benefit of Radeljaš. Čaušević was also involved in the compensation procedure, while Horo approved the compensation order. Six months later, Horo bought a 110 square meter apartment in Sarajevo. According to the records CIN obtained, Horo paid 164,000 KM for the apartment. All defendants except Radeljaš have been released from custody.

A TIMELINE OF FRAUD: The Life and Times of Esed Radeljaš 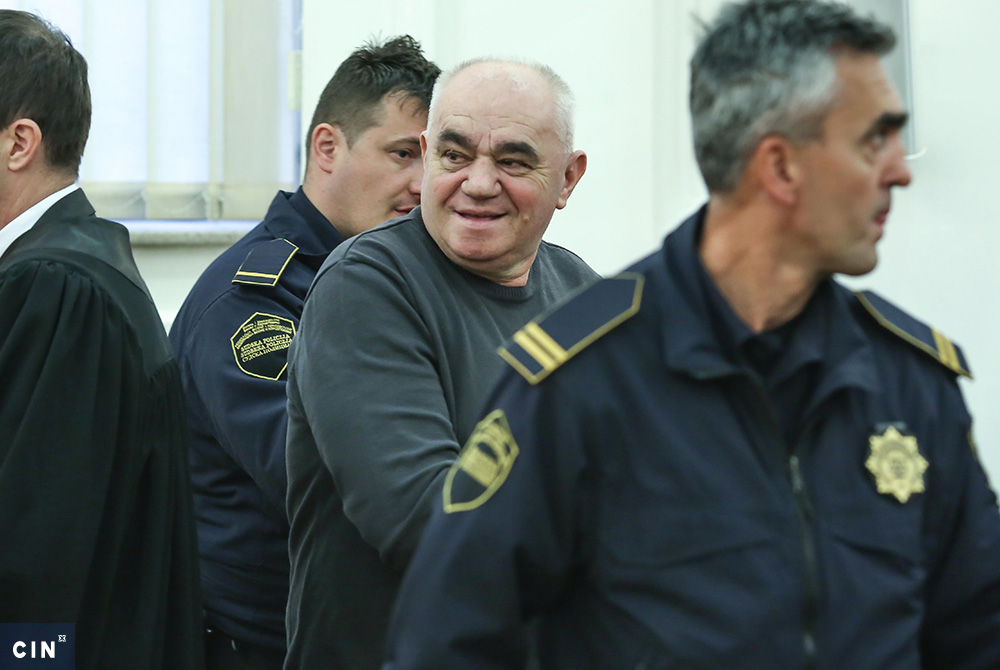 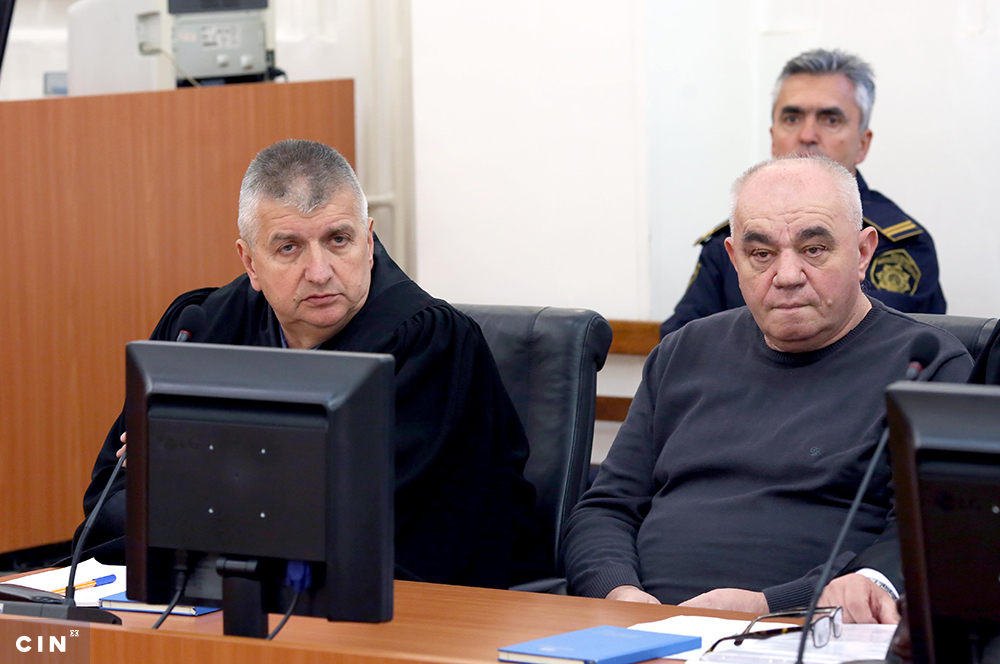