Reporters took Republika Srpska Ministry of Industry, Energy and Mining to court after they had been denied access to public records. This is ninth case that CIN has won against the institutions for withholding public information. 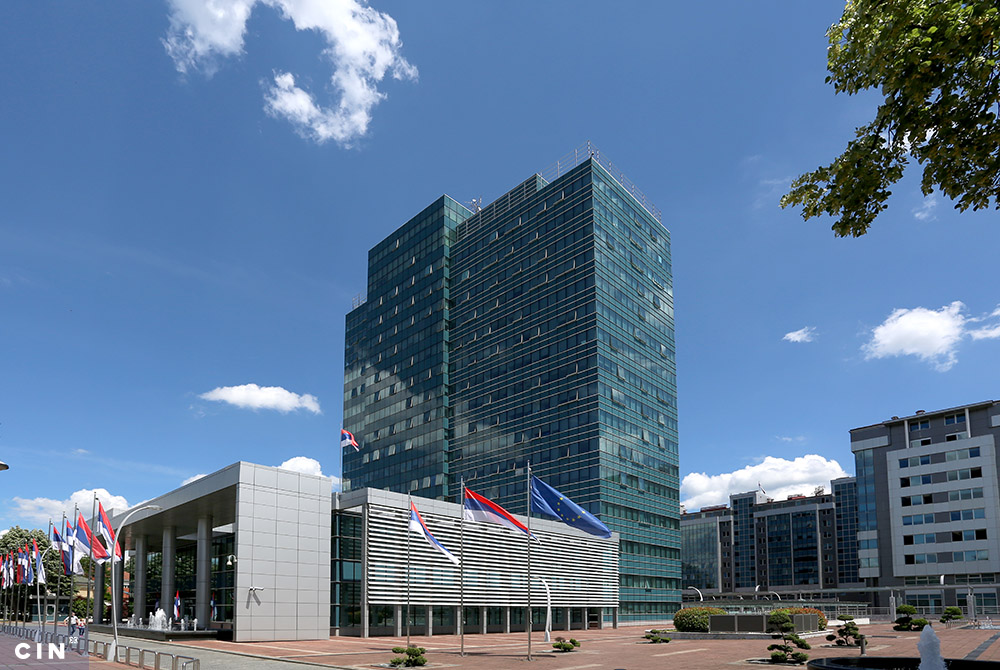 The RS Ministry of Industry, Energy and Mining has lost the court case which CIN launched after it had been denied access to paperwork regarding the awarded concession licenses in Stanari near Doboj. (Photo: CIN)

District Court in Banja Luka has ruled in favor of the Center for Investigative Reporting in Sarajevo (CIN) in an administrative review case that CIN filed four years ago against the Republika Srpska (RS) Ministry of Industry, Energy and Mining for withholding public information from reporters.

CIN requested licensing contracts for mining coal, research and the use of water and the construction of a power plant in Stanari near Doboj, as well as subsequent annexes to the contracts that the RS government signed with a concessionaire, “EFT Mine and Power Plant Stanari“.

Responding to reporters’ questions, the Ministry wrote that EFT was awarded a concession following a sole-source contract. Officials also talked about licensing fees, but refused to provide documents as proof, saying the concessionaire objected to release of that information as damaging to its commercial interests.

In the case, CIN argued that it had asked the Ministry to make those concession contracts available, because the state was offering to private contractors a right to mining and the use of natural resources that belong to all citizens. This is why the citizens should know “under which circumstances the government and its ministries are giving to a commercial legal subject its resources that belong to all the country’s citizens”. 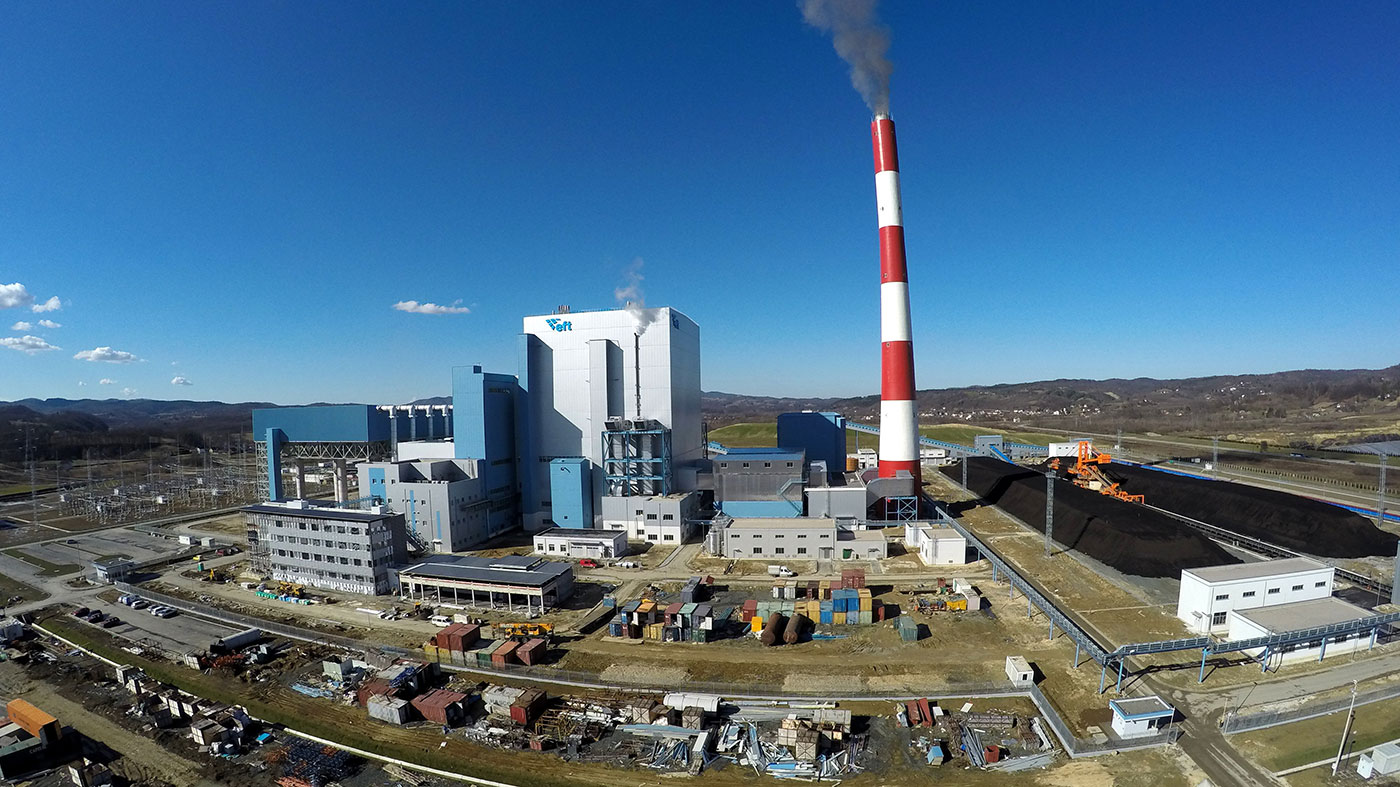 Stanari Power Plant entered a commercial phase in Autumn 2016. The RS government signed a concession contract that paved the way for the plant’s construction with EFT Mine and Power Plant Stanari in the beginning of 2008. The concession was awarded for the period of 30 years. (Photo: EFT Stanari)

Also, the case stated that a contracting party should place more weight on the public interest in disclosure than in maintaining the exemption based on commercial interests of a private person.

In a repeat case, the District Court in Banja Luka handed down a ruling on March 30, 2018 in which it upheld CIN’s appeal and asked the Ministry to issue a new decision with regard to the requested paperwork and to reimburse CIN for the costs of administrative review case in the amount of 1,277.50 KM.

CIN requested the paperwork during an investigation into the agreement that the RS government had reached with EFT (Energy Financing Team) regarding the takeover of Stanari lignite mine and the construction of a Power Plant.

Thanks to the RS FOIA law, CIN has received the records from other institutions that have revealed what went on in Stanari. The investigation has shown that the story began in 2005 when EFT took over the state mine and was split in two parts, that is two separate entities. EFT got the healthy part in which the valuable property remained, while the second part, consisting of debts and hard-to-collect claims, was sent into bankruptcy.

On the foundation of Stanari property was set up the company “EFT-Mine and Power Plant Stanari“. In February 2008, it signed a concession contract with the RS government that included the mining of lignite, the use of drinking and industrial water and the construction of a power plant.

The RS government worked in the EFT’s favor by approving amendments to the concession contracts regarding construction deadlines and the generating power. Also, the firm was pledged as a security in exchange for a loan provided by the financier, the Chinese Development Bank Corporation.

The power plant entered the test phase in January 2016, and the commercial phase in September 2016.