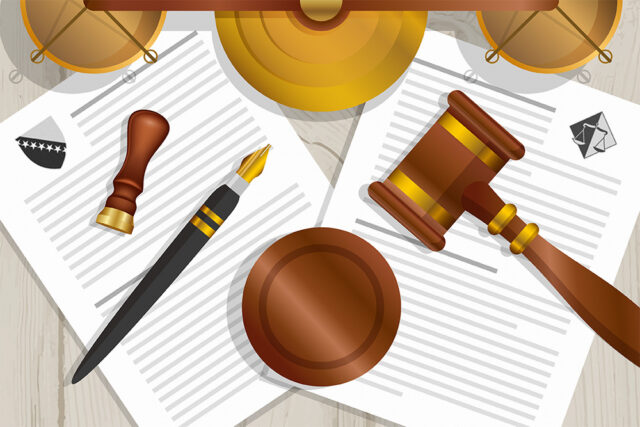 CIN has updated the database on disciplinary sanctions with 47 new decisions rendered by the High Judicial and Prosecutorial Council (HJPC) against judges, prosecutors, and professional associates.

The database contains the names of the offenders, the names of the institutions in which they committed the offense, the type of sanction, and a description of the offense. The journalists have collected these data based on 184 disciplinary decisions rendered against judges, prosecutors, and professional associates in the period from 2010 until early 2021 for the breach of the Law on the HJPC and codes of ethics.

The HJPC disciplinary commissions sanctioned judges and prosecutors for cases being time-barred, verdicts that have not been written, and convicts who have not been sent to prison. Heads of institutions had been hiring staff outside of stipulated procedures, judges had been deliberating together with their family members, and some behaved improperly toward colleagues and parties. 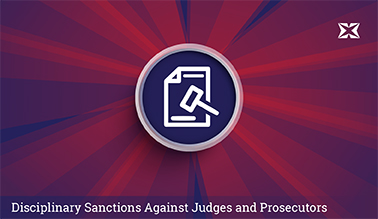 Disciplinary proceedings are initiated by the Office of the Disciplinary Counsel (ODC) based on the information and reported irregularities in the conduct of judicial officeholders. Reports are most often filed by people who are dissatisfied with the length of court proceedings or court and prosecutorial decisions, says Mirza Hadžiomerović, deputy chief disciplinary counsel.

Although the HJPC publishes final disciplinary decisions on its website, it does not have a uniform practice in this regard. While full data about individuals are presented, most of the published decisions do not contain the name of the institution where the offense was committed, but only the initials of the offender. Also, decisions regarding written reprimand are not published.

Citizens cannot find complete data on disciplinary sanctions anywhere, which is what makes this database unique.

According to the ODC, the disciplinary proceedings are meant to act preventively: “I think there is another general purpose of disciplinary measures, and that is to preserve the integrity of the judiciary and demonstrate to the public that every breach entails disciplinary responsibility,” says Hadžiomerović.

CIN previously reported about the misconduct of judges and prosecutors, which was sanctioned with lenient misdemeanor sanctions not affecting their careers. Moreover, some of them were even promoted.

Also, In the last four years, the HJPC disciplinary commissions acquitted 12 judges and prosecutors of the disciplinary liability, while in one case they did not even conduct the disciplinary proceeding, which is unprecedented.  The latter was the complaint against the former president of the HJPC Milan Tegeltija, which has been dismissed without it being discussed.