Republika Srpska cabinet minister Petar Đokić does not hold a B.A. degree from the University Of Belgrade School Of Economics. Instead, he has a double major in economics and management from a private business school Megatrend.

Petar Đokić has been the president of Republika Srpska Socialist Party since 2002. (Photo: S. Pašalić)

The official biography of Republika Srpska (RS) minister of industry, energy and mining Petar Đokić reads that he graduated from University of Belgrade School of Economics in 1991. Last year in an interview with the Center for Investigative Reporting (CIN) in Sarajevo he confirmed that this was the case. However, the school’s staff wrote to CIN that Đokić has never been a student there.

Instead, CIN reporters found that Đokić graduated from Megatrend International Expert Consortium Limited business school in Belgrade. Eight years later, when he was already the RS National Assembly speaker, Đokić asked the School of Business Studies to verify his diploma. The school is Megatrend’s legal successor and Đokić had his 1991 diploma in economics and management recertified.

Afterwards in 2001, Đokić took 13 exams at the school and got another major as economist in executive management.

When CIN reporters asked Đokić for an interview about his embellished biographical details, the Ministry wrote back that the minister holds a degree from Megatrend University.

Đokić is one among several officeholders whose biographical details concerning education turned out to be untrue under closer inspection. For example, Sarajevo mayor Abdulah Skaka earlier told CIN that he graduated from the University of Sarajevo’s School of Economics. However, the school’s faculty told reporters that this was not true. The confirmation of Skaka’s degree came from another address – a University of Travnik privately-owned School of Management and Business Economics. 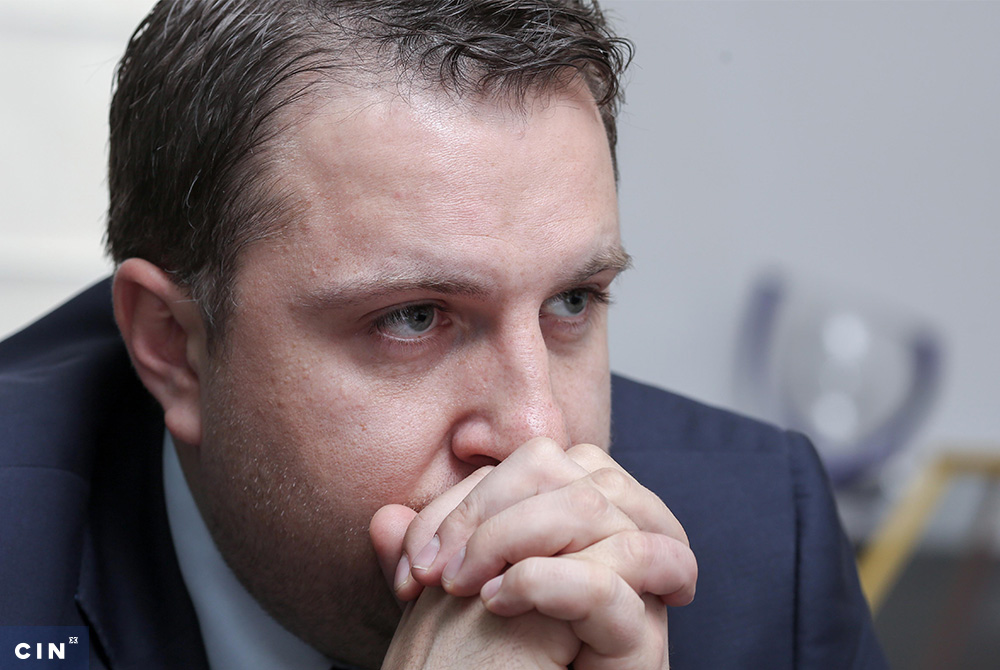 Sarajevo mayor Abdulah Skaka earlier told CIN that he held an undergraduate degree from University in Sarajevo, School of Economics. However, he holds a degree from a private school in Travnik (Photo: CIN)