An appeal trial in the Eronet Case is taking place at the FBiH Supreme Court following his acquittal at the Cantonal Court in Mostar.

Today a hearing was held at the Supreme Court of the Federation of Bosnia and Herzegovina (FBiH) in a criminal case against Dragan Čović et al at which prosecutor Nermina Mutevelić asked for a first-verdict case to be thrown out and asked for a retrial. The defense attorneys asked that the verdict be upheld.

The appeal hearing will look into the merits of the verdict that the Cantonal Court in Mostar handed down in June 2011. The verdict acquitted Dragan Čović, Marinko Gilja, Vladimir Šoljić, Mato Žarić, Neven Đukić, Ivan Baćak and Slavica Josipović of charges of helping a third-party acquire gain.

In the beginning of 2010, the Cantonal Prosecutor’s Office in Mostar filed an indictment against Čović and the co-defendants for illegitimate transfer of 51% of ownership in a Mostar-based Eronet company—worth 4.6 million KM—to the following firms: Mostar-based Hercegovina Osiguranje and Croherc AG, and Široko Brijeg Alpina Comerc. According to the court records, Čović was the chairman of the HPT Mostar’s Board of Directors, while other defendants were either Board members or managers. In August 1996, the Public Company HPT Mostar and HPT Zagreb incorporated a telecommunication company Eronet.

According to the court records, in July 1995, HPT Mostar and then Ministry of Defense of Croatian Republic of Herzeg Bosnia concluded a contract about delivering a project and building a telecommunication network worth 6.9 million KM. However, the Defense Ministry decided that HPT should pay debt to private firms, not to the ministry. The firms were Hercegovina Osiguranje, Croherc and Alpina Comerc and in 1999 was made a certificate of assignment between the parties.

In August 1999, HPT’s then Board of Directors made a resolution that the company should swap the debt for ownership stakes in Eronet. Based on the decision, the contracts were signed thus dividing 51% of Eronet’s stakes among Hercegovina Osiguranje (35,60 percent worth 3.2 million KM); Alpina Comerc (10,92 percent worth 1 million KM) and Croherc Ag (the stake of 4.48 percent worth 410,716 KM).

Meanwhile, the Government filed a lawsuit with the Municipal Court in Mostar to void those contracts. In the lawsuit it said that HPT owned nothing to the Ministry and that the assignment was bogus. In February 2005, the case was finally settled and the contracts were voided.

The ruling said that the alleged debt was just a pretext to sell ownership stakes of Eronet quickly in order to stop its sale under the terms of the Law on the Privatization of Companies. The ownership stakes of three companies were erased and HT Mostar returned as the owner of 51% of capital as when the company had been incorporated. HT Mostar’s majority owner is the FBiH government.

According to the indictment that the Cantonal Prosecutor’s Office in Mostar has filed against Čović et al, the closing of contract was not in line with the Law on Privatization and it enabled other persons to gain from it. However, the Cantonal Court chaired by judge Hamo Kebo acquitted the defendants with an explanation that the indictment contained no consequences of criminal offences.

The President of the Supreme Court Amir Jaganjac said that the court takes 2.6 months on average to deliberate on a case. According to that count, the court might hand down the final and binding ruling in the Čović case by this June. 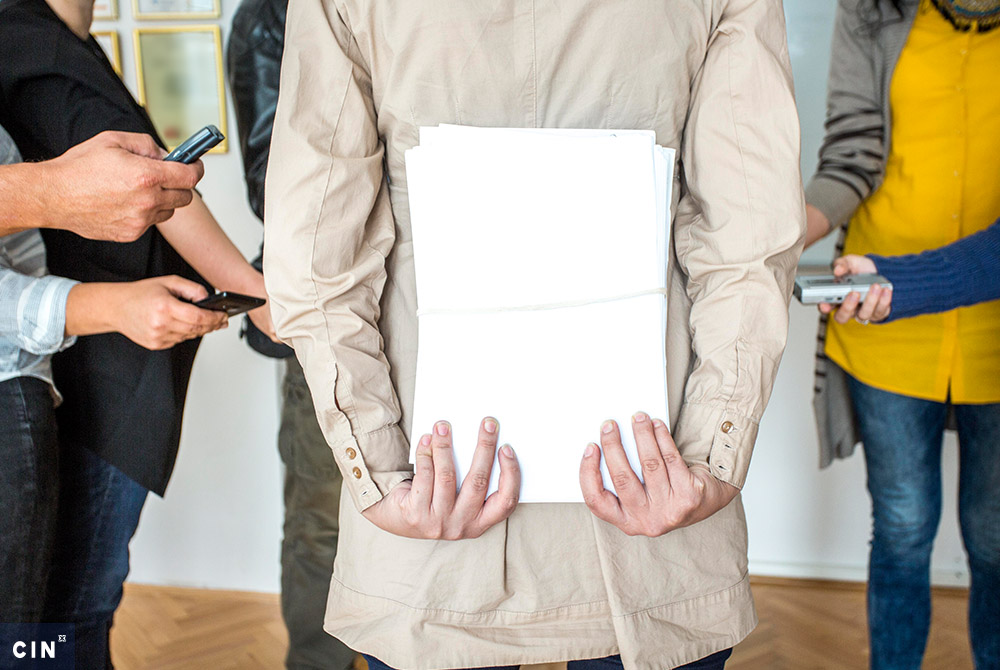 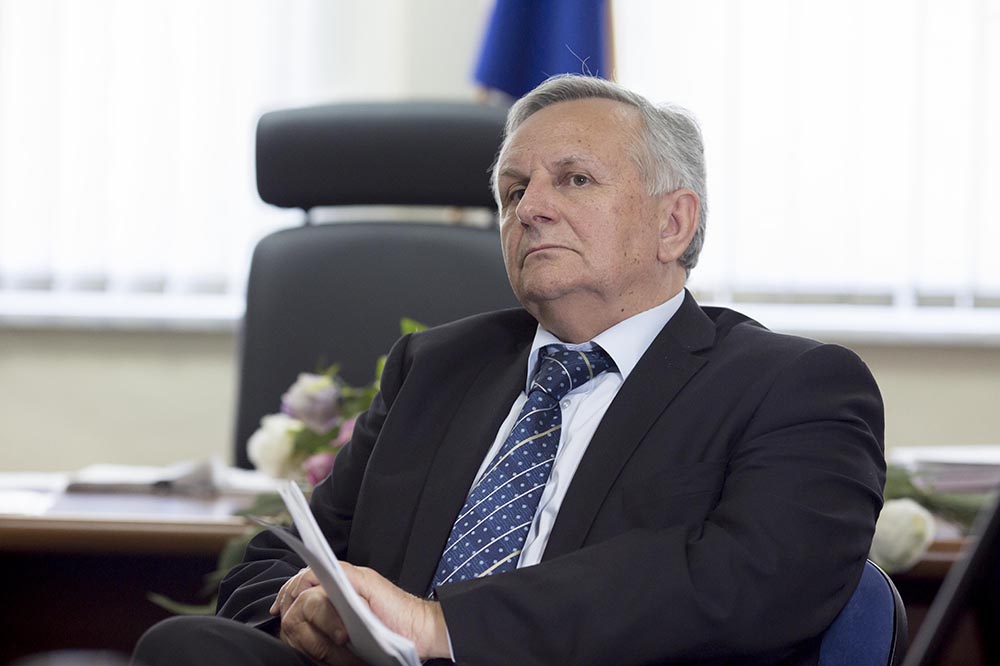 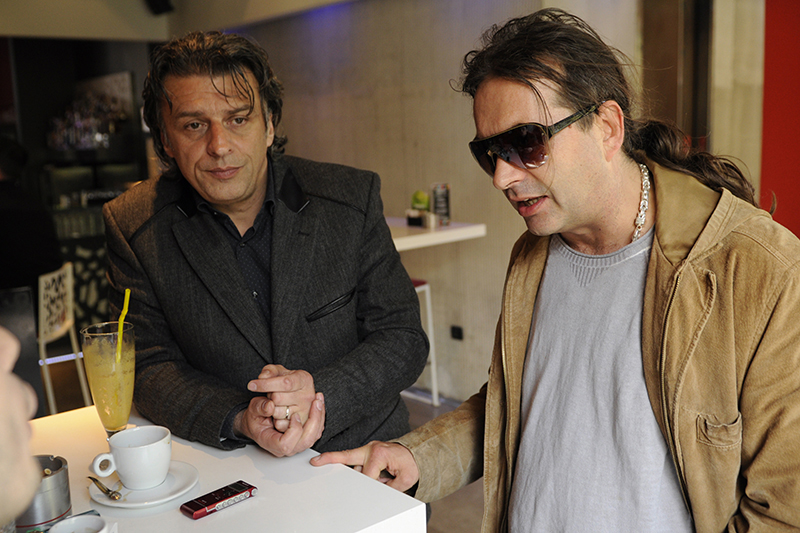 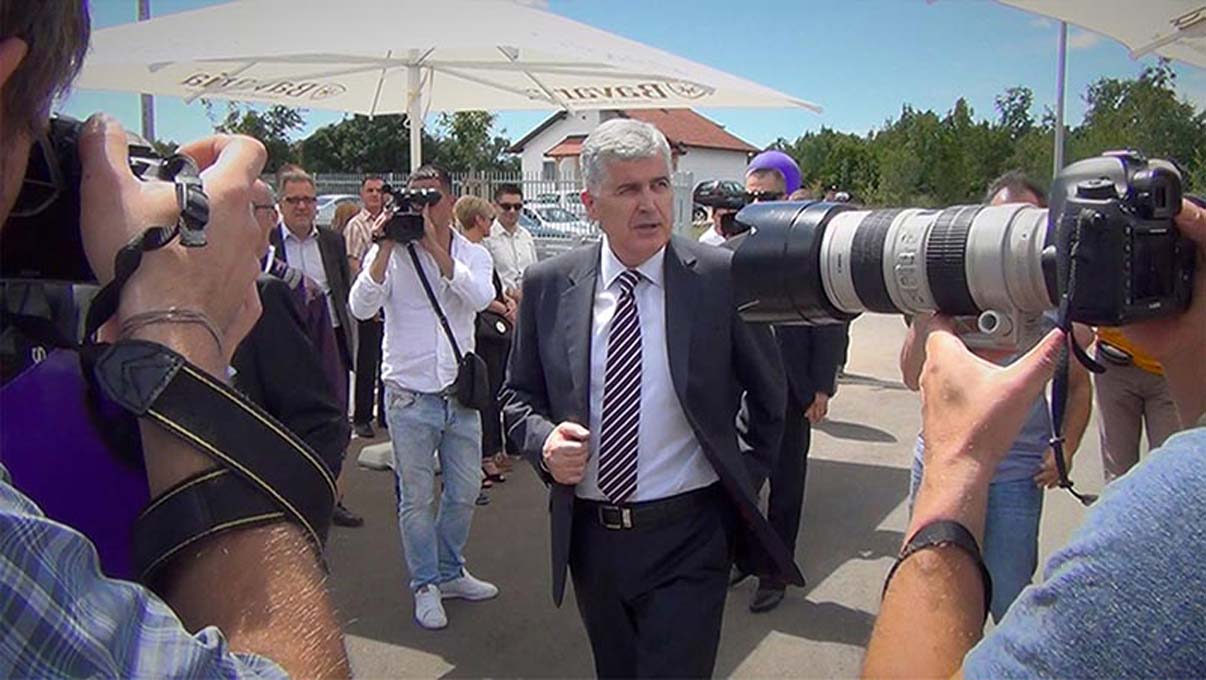