Prosecutor Oleg Čavka read Anes Kurbegović’s statement before the Court of Bosnia and Herzegovina (BiH) today as part of the investigation against Zijad Turković and his group by the State Investigation and Protection Agency (SIPA) in 2010.

Kurbegović, arrested in Germany for a number of crimes, refused to testify. He was supposed to testify via a video link from the Rotingen prison.

In his statement to SIPA, Kurbegović recalls that Turković talked about how the linchpin of a criminal organization from East Sarajevo Darko Elez had threatened his wife Šejla Jugo-Turković because of the stories she had been publishing in Bosnian press.

Since he knew both Turković and Elez, Kurbegović supposedly tried to mediate between them. He said that Elez had told him in a telephone conversation to tell Turković that the threats would stop when his wife stopped writing fabrications about him.

He said that he learned later that Turković and Elez had a talk before the alleged threats and that Jugo-Turković wrote about that conversation too.

Turković once told him that Elez’s men were following Turković and he could not trust Kurbegović because he was in touch with Elez.

According to the indictment, Turković ordered Kurbegović’s murder in 2009, but the paid assassin Rajko Milovanović failed.

Milovanović fired a rocket-propelled grenade on the house in Lukavička street on the outskirts of Sarajevo where Kurbegović was supposed to reside, but missed. Turković ordered the assassination when he found out that Kurbegović was in cahoots with Darko Elez, the head of a rival clan, according to the indictment. Nowadays, Elez is serving a nine-year prison sentence in Serbia for drugs, extortion and other crimes.

Turković’s lawyer Fahrija Karkin asked the panel of judges at the Court of BiH to punish Kurbegović for refusing to testify. However, a deposition from the Basic Court in Rotingen read by the president of the judges panel, Izo Tankić, indicated that Kurbegović was not obliged to take part in the video conference according to German law. The German court also wrote that Kurbegović was awaiting extradition to Serbia.

After reading Kurbegović’s statement, the Prosecutor’s office continued presenting material evidence, including results of financial investigation against the accused for money laundering.

Turković is charged with organized crime, narcotics trade, robbery, extortion, gun trade and other crimes.
The BiH Prosecutor’s Office indictment reads, among other things, that Turković led a group that sold cocaine and heroin from 2005 through 2010. He is accused of five murders, three attempted murders, an airport depot robbery, the illegal acquisition of shares from the Socks Factory Ključ and money laundering. 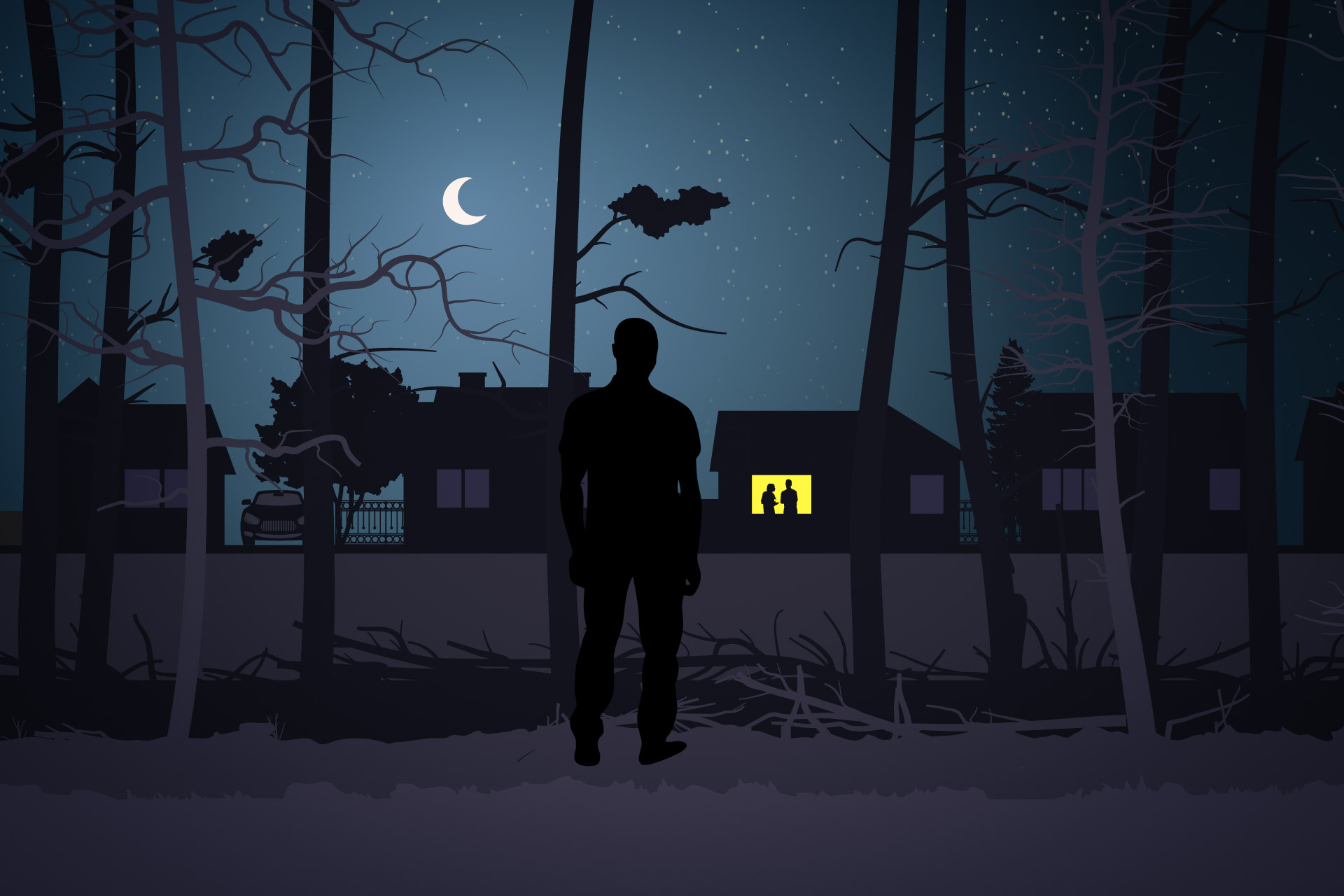