Chinese Development Bank Corporation has approved a €350 million loan for the construction of a power plant in Stanari. In exchange it received concession contracts over coal, water and the power plant while EFT – Mine and Power Plant in Stanari was mortgaged.

Chinese language is a buzz in Stanari. Nearly 150 workers of the Chinese company Dongfang Electric Corporation works in this mining town near Doboj to supply equipment and construct the power plant.
The power plant under construction belongs to a global energy group Energy Financing Team (EFT) whose majority owners are Vuk Hamović and his son Miloš. Hamović, a businessman of Serbian decent, has been trading with the electricity in the Balkans for years. 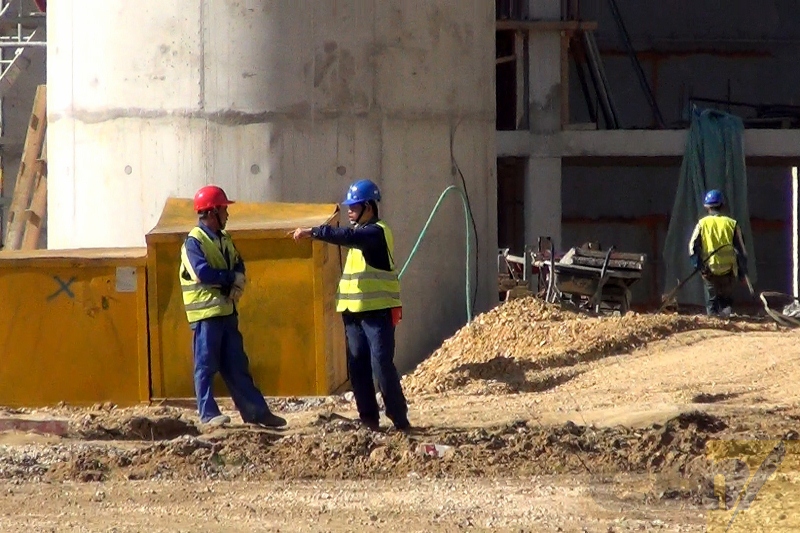 Nearly 150 workers of a Chinese Dongfang Electric Corporation are working in Stanari to bring in equipment and build the power plant. (Photo: CIN)

EFT took a €350 million loan from the Chinese Development Bank Corporation for the construction of the power plant. In exchange it mortgaged its Stanari firm “EFT — Mine and Power Plant Stanari“ with its accompanying property and rights.

The Center for Investigative Reporting in Sarajevo (CIN) learned that the Government of Republika Srpska (RS) amended even its laws because of this loan. This has enabled the Chinese Development Bank to take over the concession contracts in case EFT defaults on its loan.

According to the official records, in the underbelly of Stanari there is at least 100 million tons of lignite which is a treasure worth at least six billion KM at the current market price. Most of the ore is scheduled to power the plant’s operations, while a smaller part will be sold at the market.

Three months later, the newly established firm signed a concession contract with the government of Republika Srpska for exploitation of lignite for the period of 30 years. In mid-next year, “Stanari Lignite Mine let its partner manage the business for 10.5 million KM.

Meanwhile, EFT founded another company “EFT – Stanari Power Plant” in November that year which received a concession license for research and exploitation of drinkable and industrial water in Stanari for the period of 30 years.

Savo Mirković, one of EFT’s directors says that this is the water which needs to be processed and which will be used in part for drinking, and in part for the power plant: “This is unprocessed technological water polluted with iron, manganese“. 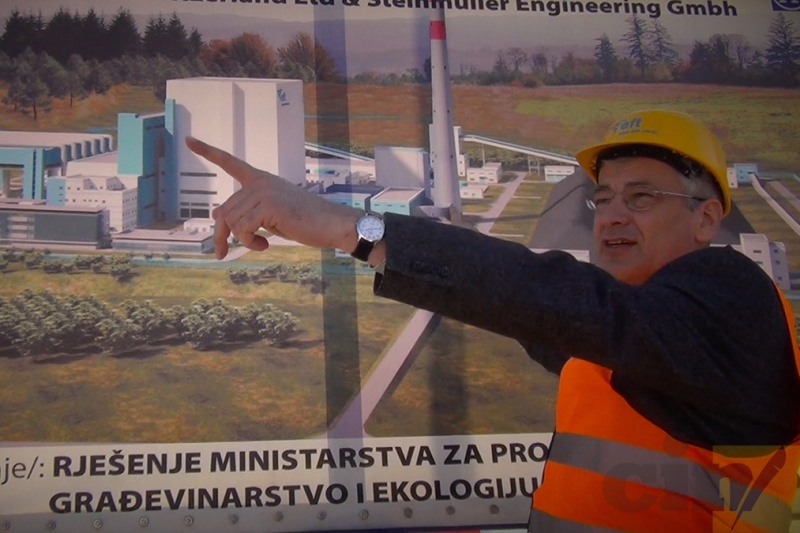 Savo Mirković, a technical director in EFT – Mine and Power plant in Stanari believes they will return the loan successfuly. (Photo: CIN)

In 2008, EFT merged its two companies and continued working under the name “EFT – Mine and Power Plant Stanari”. They offered the RS Government to build a power plant in Stanari and they got a go ahead. In the concession contract signed that year it said that the power plant was going to have a power of 410 megawatts (MW) and that it would produce 3,000 gigawatt hours (GWh) of electricity. This is more than half of the annual electricity production in the RS. According to the concession contract, the construction of the power plant would last for five, while its use for 25 years.

The original concession agreement for the construction of the power plant was subsequently amended. CIN learned that the deadline for its construction was extended while its power decreased through subsequent amending of the contract. According to a new deal, the power plant will produce 2,000 GWh of electricity, which is more than what two existing power plants in the RS are producing individually.

In May 2010, EFT signed a contract on the construction of power plant and the supply of equipment with a Chinese company Dongfang Electric Corporation.

“The equipment from China and other suppliers is coming in continuity,” Mirković told CIN in an interview done in Stanari four months ago. “Every day some 10 trucks enter the construction site. There is cargo and trucks with non-standard dimensions. This holds up the traffic, but people do not object. They are glad that something is being built.”

CIN learned that EFT had problems to find a financier for the plant’s construction. The Chinese bank asked for guarantees when they negotiated the loan. The RS Commission for Concession solved this problem when it passed a Rulebook on the Transfer of Concession Contract and Ownership Rights of Concessionaires in May 2011. The rulebook gave the investor the right to dispose with the concession contract in case the concessionaire is unable to pay the loan. This was a good enough guarantee to the bank’s officials, so a year later they signed a €350 million contract with the officials from “EFT – Mine and Power Plant Stanari”. They expect around €668 million back.

The RS Commission for Concessions gave its approval in 2012 for the transfer of concession contracts—which combines the construction of the power plant and the rights to mine coal and use water needed for its work—to the Chinese bank.

The Commission’s president Predrag Aškrabić told CIN that this does not mean that the Chinese bank can now dispose with the natural resources in Stanari. “It just received some guarantee that it can, in case that someone defaults in their payments for the money it invests…to find a new concessionaire which would continue with the payments,” said Aškrabić.

The Firm in Mortgage

CIN learned that “EFT – Mine and Power Plant Stanari” was mortgaged with the then capital of 32.5 million KM. Mortgage was all its property and future revenue. EFT officials say that also the land which they have in Stanari was mortgaged, but this did not include the ore, but just the supplies of excavated coal.

In case it defaults on its loan payments, the Chinese bank will take everything.

“They will take our Power Plant first. They might not like the mine,” said Mirković. Still, he believes that this will not happen because they will return the loan.

Danilo Milošević, the head of Stanari Power Plant project said that the loan is a part of a bigger investment totaling €560 million. The rest will be pulled out from other loans and their own funds. “EFT Group has put its neck behind this project in order to make such an investment come true in BiH,” says Milošević.

EFT officials say that they are pleased with the loan terms, otherwise they would not have signed the contract. Mirković said that because of the charge they have a bit more paperwork in their work. “Still, it’s all reasonable. God forbid that they would put in danger the business and the project’s development! All of this has been taken care of (before) we signed the contract”.

The Pledge Agreement was signed in June 2012 and it was based on the Framework Law on Pledges in BiH and was filed with the Registry of Pledges at the BiH Ministry of Justice. However, the law does not lay down precisely the concessionaire’s property a pledge. A year later, the RS National Assembly changed the RS Law on Concessions which then allowed the investor to take over the right of mortgage disposal over the concessionaire’s property if it moved the project forward. 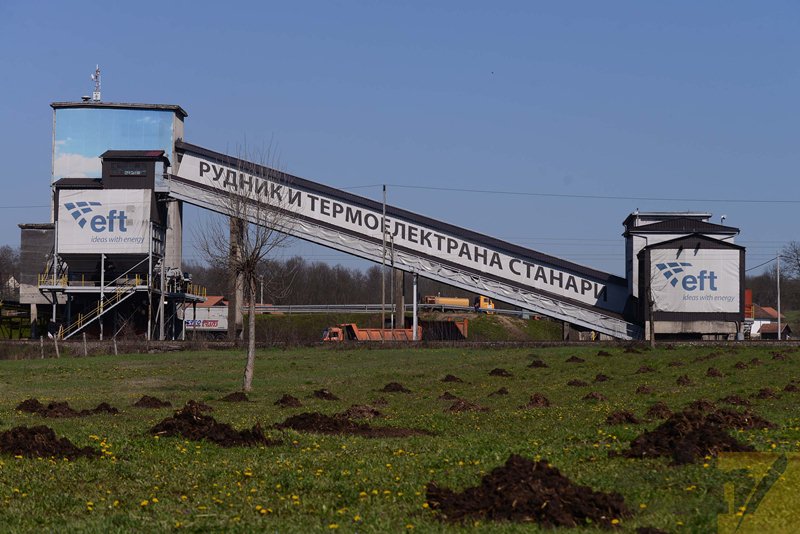 The construction of the Stanari Power Plant is financed through a loan. The firm EFT – Mine and Power Plant Stanari is pledged as a security. (Photo: CIN)

The Commission president Aškrabić said that building of the power plant in Stanari was in the RS interest. “It is enough to enter Stanari to see what kind of interest is there. Before it started they were dirt poor, no one worked,” said Aškrabić. He also pointed out at the RS budget revenue based on the paid concession fees.

According to the records from the RS Ministry of Industry, Energy and Mining , EFT has so far paid around 6.3 million KM in concession fees for water, coal and power plant. They are obliged to give the RS 3.4 percent of the annual revenue made from coal and 3.6 percent from the annual revenue made from power production after it starts with work in Fall 2016. Along with this, the company will pay seven pfennigs for one cubic liter of water that they need for the plant’s work.

CIN learned that the Chinese bank had one more condition before it approved the loan – the bank demanded that the ownership over “EFT – Mine and Power Plant Stanari” be transferred from the Danish subsidiary EFT-a (Holding) ApS to a British-based EFT International Investments Holdings Limited. This condition was fulfilled in March 2013.

The loan was approved and Stanari are now a busy construction site. Lignite is extradited from the pits, while the construction site is growing more and more. Asked for how much they’d be ready to sell the Mine, EFT’s official Stevan Lončar, said that they would not do it, after he said he was not the owner. “I don’t think that realistically there is somebody who would accept the sale in this phase of development. At least until the power plant has been finished, and then, probably”. 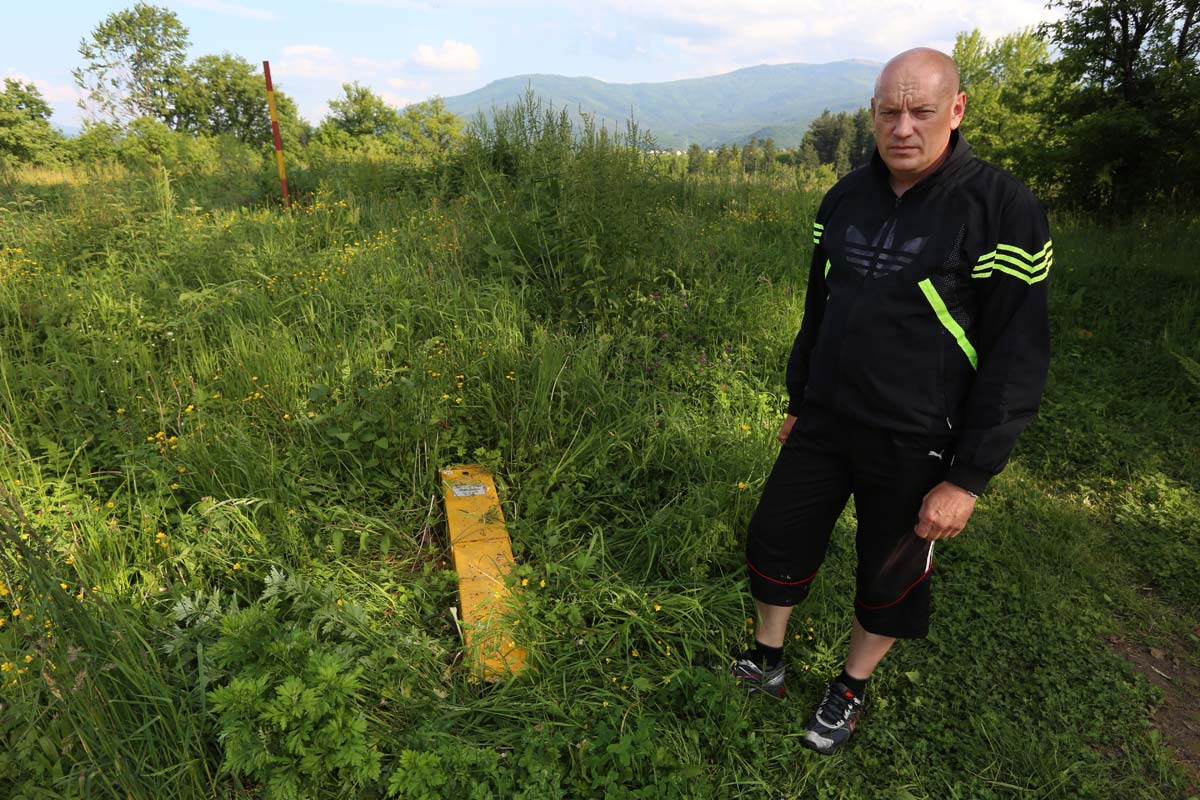 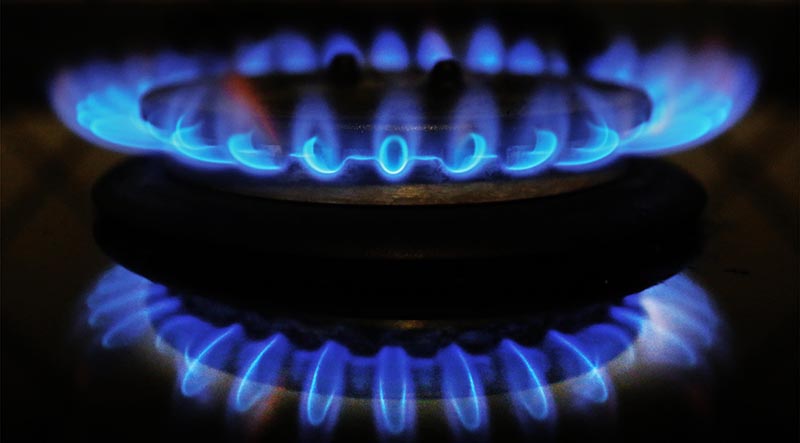 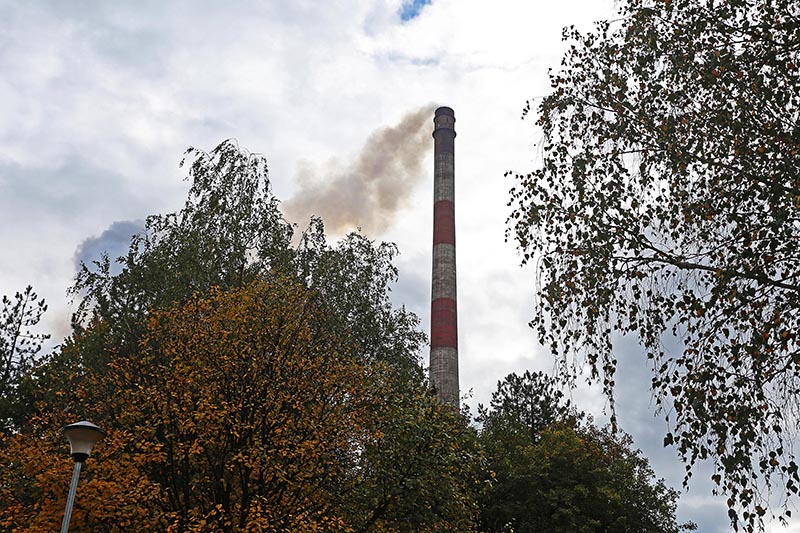 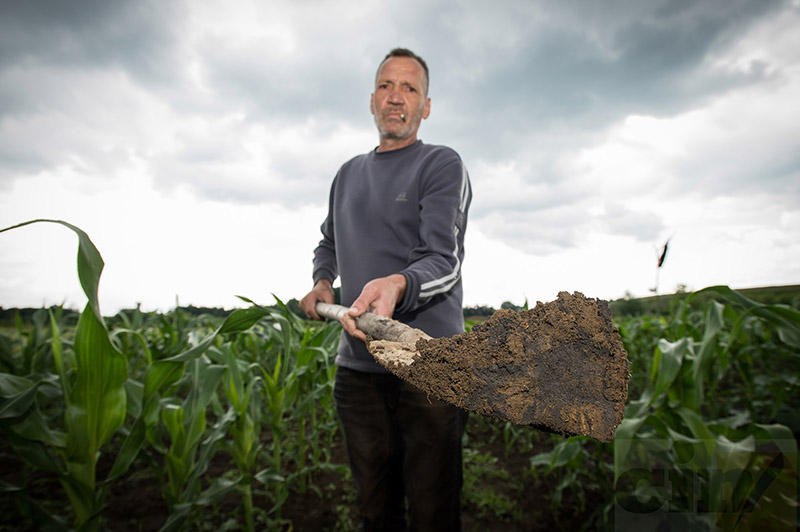 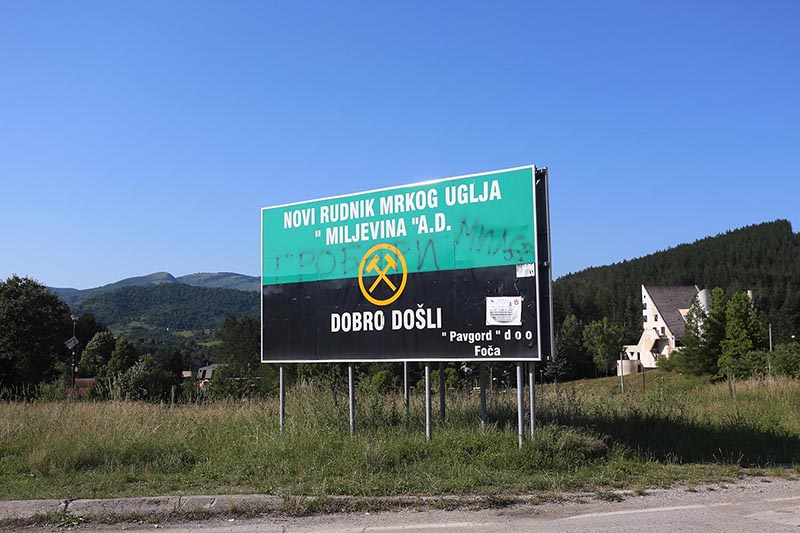