Cantonal Public Transit Authority (GRAS) ended up the last year with a debt of 19.6 million KM, which is around 10 percent less than a year before. The company’s assembly was supposed to come up and submit a debt restructuring plan to the Government.

The company’s director Haris Kadić told the Center for Investigative Reporting in Sarajevo (CIN) that high salaries and too many workers are too blame for losses, but he said that he was not going to make any cuts because of an agreement between the Cantonal government and the Union. He said that there was an uproar in the company when meal money was cut to 8 KM from 12 KM. “I stand by this: if a doctor gets seven KM in meal money, than a GRAS worker should do with eight,“ said Kadić.

According to the records CIN collected, the salary of the director general is 3,600 KM; the executive director gets 1,800 KM without contributions; the heads of departments, advisors and the sector manager get around 1,500 KM; lower managers get around 1,300 KM. Streetcar, trolleybus and minibus drivers are paid around 1,100 KM, the administrative staff, fare inspectors and security get around 900 KM. The company had 1,876 workers on its payroll last year.

Kadić said that losses are also a by-product of fare evasion and lack of enforcement of fines. There are over 620,000 citations that have not been enforced.

Faruk Efendić, a legislator with the Sarajevo Canton Assembly told CIN that the Cantonal government has decided to pay off GRAS’s loan of 20 million KM—with the Cantonal Assembly’s approval—to help the company out. “This is just a dent in GRAS’s indebtedness, but it’s one of the activities to help GRAS do its work and continue serving the Sarajevo Canton citizens,” said Efendić.

According to GRAS’s 2011 report, the company has been operating with losses since 2000. The reasons for losses are: too cheap fares; lack of debt collection; less fares sold and less revenue from transit services; other long-term issues. High losses are causing chronic lack of liquidity. Loss over capital amounts to 95.1 million KM, of which 75.5 million KM from earlier years and 19.6 million KM from the previous year.

According to the Audit Office for the Institutions of FBiH, GRAS also received around 4 million KM from the Government to balance its losses, but the money was given without stipulations. 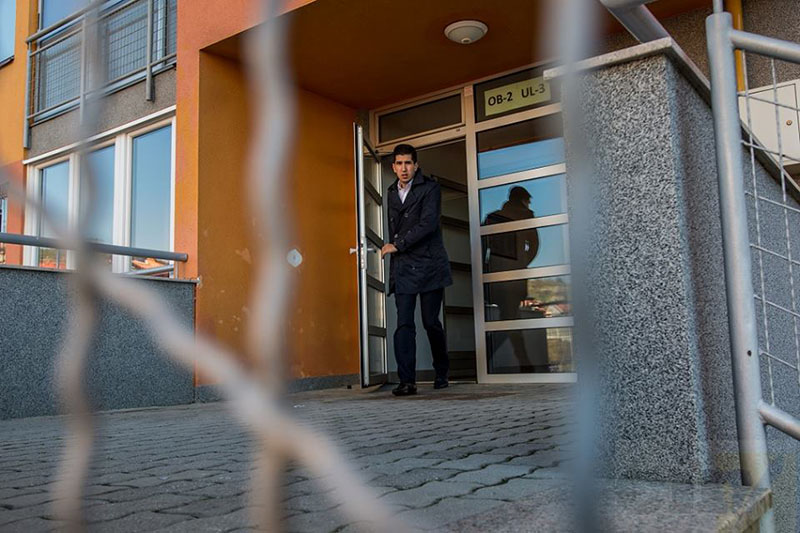