Europlakat Profits From Privilege Given the Green Berets

The Sarajevo cantonal government has failed to collect at least 2.7 million KM in possible rent over the past five years for advertising space on public streetlamps. According to the cantonal Employment Bureau that much money could have covered salaries for 270 new jobs.

The government surrendered the ad space revenue in 2007 for the benefit of a Sarajevo-based Green Berets Society for Veteran Employment LLC. The Berets turned around then and rented rights to the space to a private firm Densad for a monthly fee.

Densad is owned by Nijaz Gracić, the majority owner of Europlakat BH, one of the biggest advertising companies in the country.

The benefit to the Green Berets was supposed to be temporary, but the government waited almost five years to put out a public call for bids to rent the streetlamps then killed it four and half months later, leaving the matter exactly as before. The Center for Investigative Reporting in Sarajevo (CIN) calculated that canton could have taken in more than 550,000 KM a year based on the highest bids generated by the call.

Until 2007 political parties, firms and organizers of cultural and sport events in the canton vied for space on the streetlamps without authorizations. This led to chaos, said former cantonal Minister of Spatial Planning and Environment Zlatko Petrović.

So, he passed a decision that year giving the Green Berets the right to use and manage the ad space. The Association of Veterans Bosnae Green Berets, which founded the Berets, is based in Sarajevo’s Old Town municipality.

The veterans told the Ministry that it had received a government employment grant and intended to hire 15 veterans, some disabled, to put up advertisements. According to the Cantonal Employment Bureau, the Green Berets received almost 70,000 KM in salaries and employee contributions for workers who put up posters during 2006 and 2007. The money was intended for a year-long employment project.

Still, the veterans’ association people said they did not have money to pay for the construction of frames for the streetlamps, so they chose Densad, based in Sarajevo, as a partner. It specializes in metal constructions.

According to its contract with the Green Berets, Densad, was supposed to invest 460,000 KM for construction of frames and also pay the Berets at least 3,000 KM a month for use of streetlamps. The veterans said that amount would pay workers who put up and down advertisements. Between 2007 and 2009 they hired 15 workers on average. Currently they employ eight — including a cousin and a brother of Vahid Alić, president of the Veterans Association.

The Green Berets say that Densad has over the years increased its monthly payment and it is now at 6,200 KM per month, but this has been arranged only by an oral agreement and the two parties have not rewritten their contract.

They also agreed orally that Densad would invest only around 300,000 KM instead of 460,000 KM. Representatives of the Green Berets say that there is another 140,000 KM left on even that smaller investment.

According to the contract, Densad was supposed to pay the investment out of money it earned as revenue, and after breaking even, it was to share profits with the Berets in the ratio of 58 to 42 percent to Densad’s advantage. Green Berets officials say that they don’t have full access to the financial records of their partner but rely on mutual trust.

Europlakat refused to show CIN data on its profits and owner Gracić declined all comment.

In the contract, Densad promised to produce and put up 1,700 advertisement frames. On its Web page Europlakat boasts that it has 1,675 frames.

Europlakat’s online price list shows that a month of advertisement on a streetlamp can cost between 60 KM and 140 KM, depending on the location.

CIN reporters calculated by selling just 104 advertisement spaces at its lowest price, Europlakat could earn back its monthly payment to the Green Berets. Sale of the remaining advertising spaces should have allowed it to pay off its investment in full in little more than three months.

Call for Applications Without Results

The Ministry gave the streetlamps deal to the Green Berets without a call for bids. In the missive sent to the municipalities around Sarajevo in 2007 Petrović said the arrangement was temporary. He also said a call for bids on renting of streetlamps would go out in the near future.

However, a public bid for rights to use 2,792 streetlamps for advertisement was published only at the beginning of November 2011.

Petrovic’s successor, Abid Jusić, said that he could not explain the delay in putting out the call for application. He said the canton had no money to maintain public lighting and advertisement space was seen as a way to make revenue.

The call for bids said the streetlamps were located in the municipalities of Center, Stari Grad, Novo Sarajevo, Novi Grad, Vogošća, Ilidža, Hadžići, Trnovo and Ilijaš. The ministry offered renting for a period of two years with the opening bid set at 160 KM per advertising space. One firm could bid for no more than two municipalities.

Five companies bid and they were opened Nov. 29, 2011. All told CIN reporters that they were never informed of results.

Instead of announcing a winner and starting to collect revenue, the ministry spent months getting would-be renters to agree among themselves who would get which streetlamp to advertise on, Jusić told CIN in February.

Admir Ahmetović, director of Metromedija Sarajevo, which put in a bid along with its sister company Metromedia Banjaluka, said that negotiations over how to distribute advertisement space were illegal and he no longer wanted in on the deal.

The bidding documentation makes clear that the bid was to go to the highest bidder. Other companies that sent in bids were the public company Zoi ’84, the Green Berets, and the firm Zelo whose owner Haris Ihtijarević also owns Gliese 581g and the McDonald’s restaurants in Sarajevo.

Ihtijarević said that his firm offered 590 KM per space for the Center municipality streetlamps. The Green Berets were ready to pay 300 KM for the same space.

However, on March 20, 2012, the cantonal ministry published a notice in daily newspapers saying it was killing the call without stating the reasons.

CIN requested more information and the ministry responded after a month of delay with an explanation that the official white paper proposing the advertisement locations envisioned far fewer streetlamps than were written in the call for applications. Considering that the bid did not take the white paper into account, the ministry said, it voided the bid process.

The 1997 white paper produced by the Cantonal Institute for Development Planning, indicates just 380 advertisement frames to rent on streetlamps and in trams and trolleybuses.

Hasan Karačić, secretary of the Ministry for Spatial Planning, said a new call for bids must wait for new white paper but there is no money in this year’s budget for that.

In October 2011, the Green Berets were informed that they had to remove all their frames within 15 days which they did not do. Alić said that the veterans and their firms have a right to use public space because they had defended them (during the war) and that the Green Berets’ firm should be given a priority.

Karačić said that the frames had to come down for the adaptation of new public street lights, but he did not say when that was going to happen. 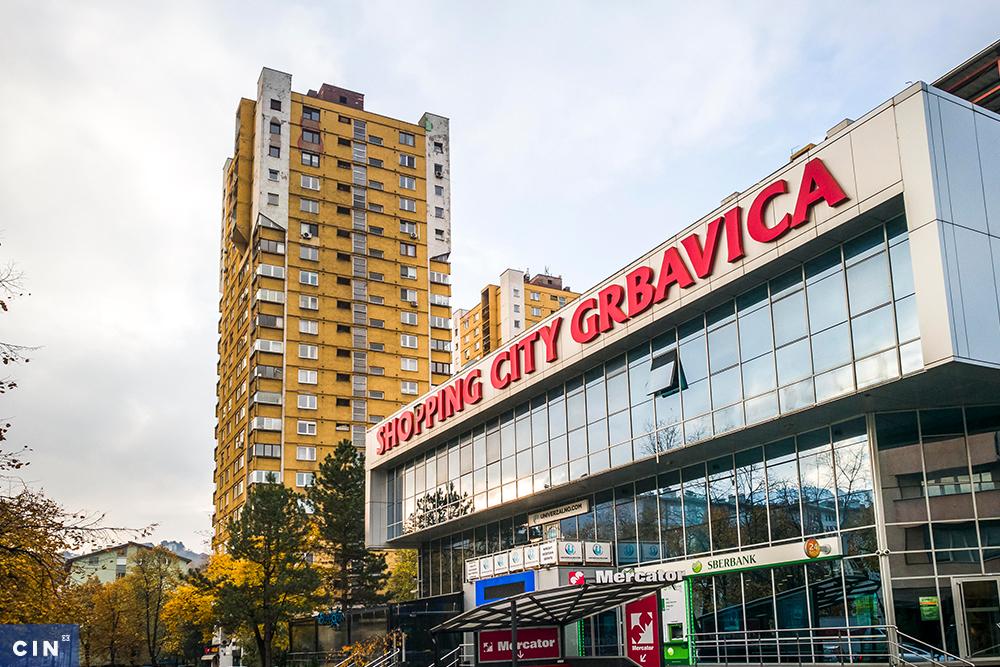 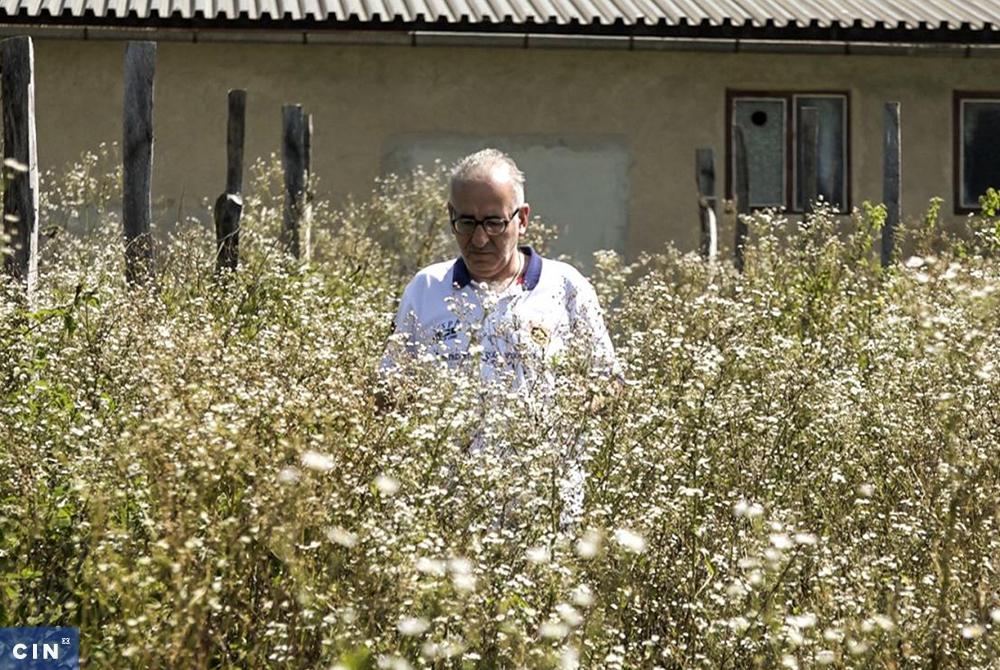 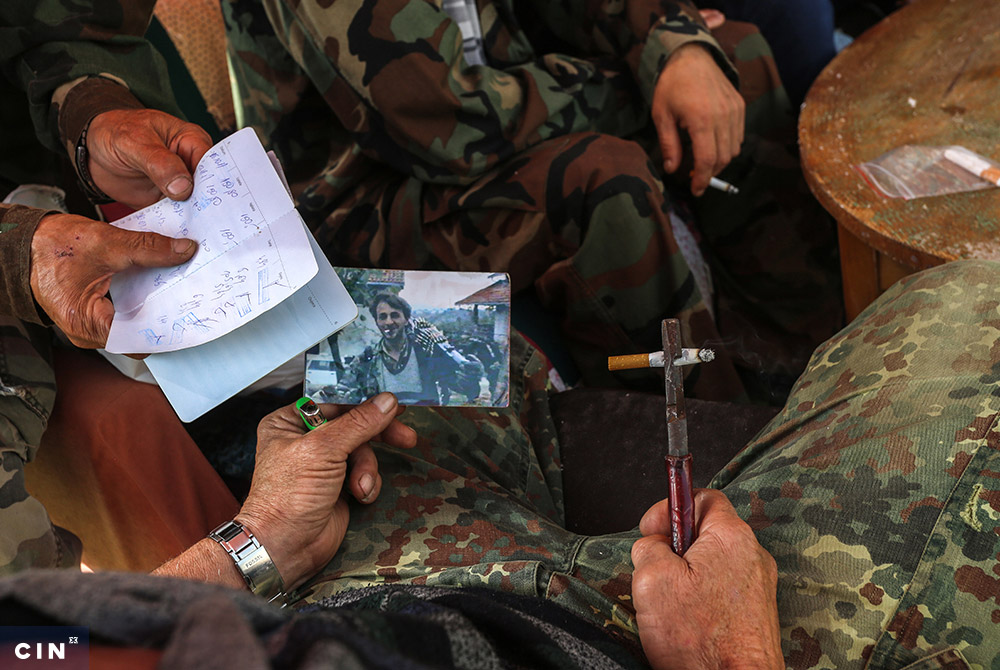 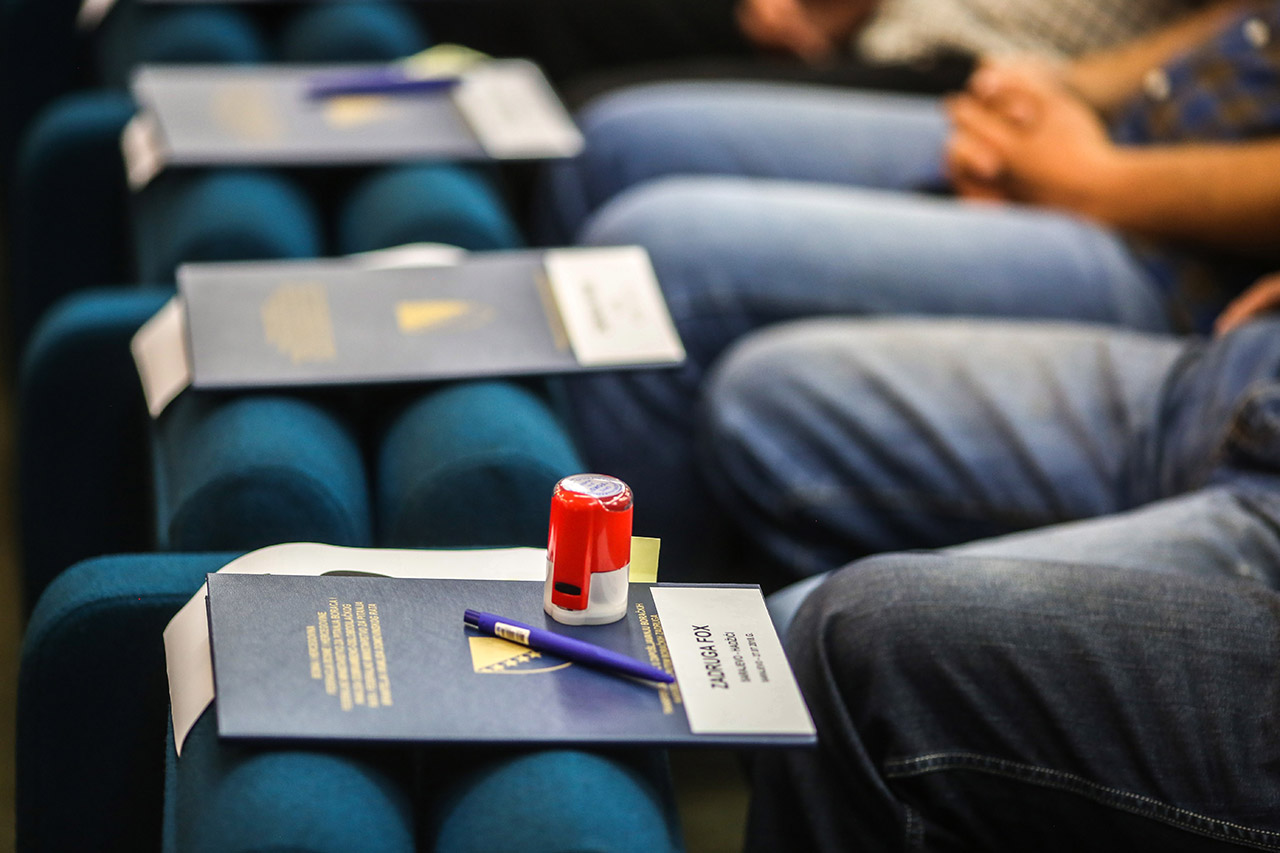 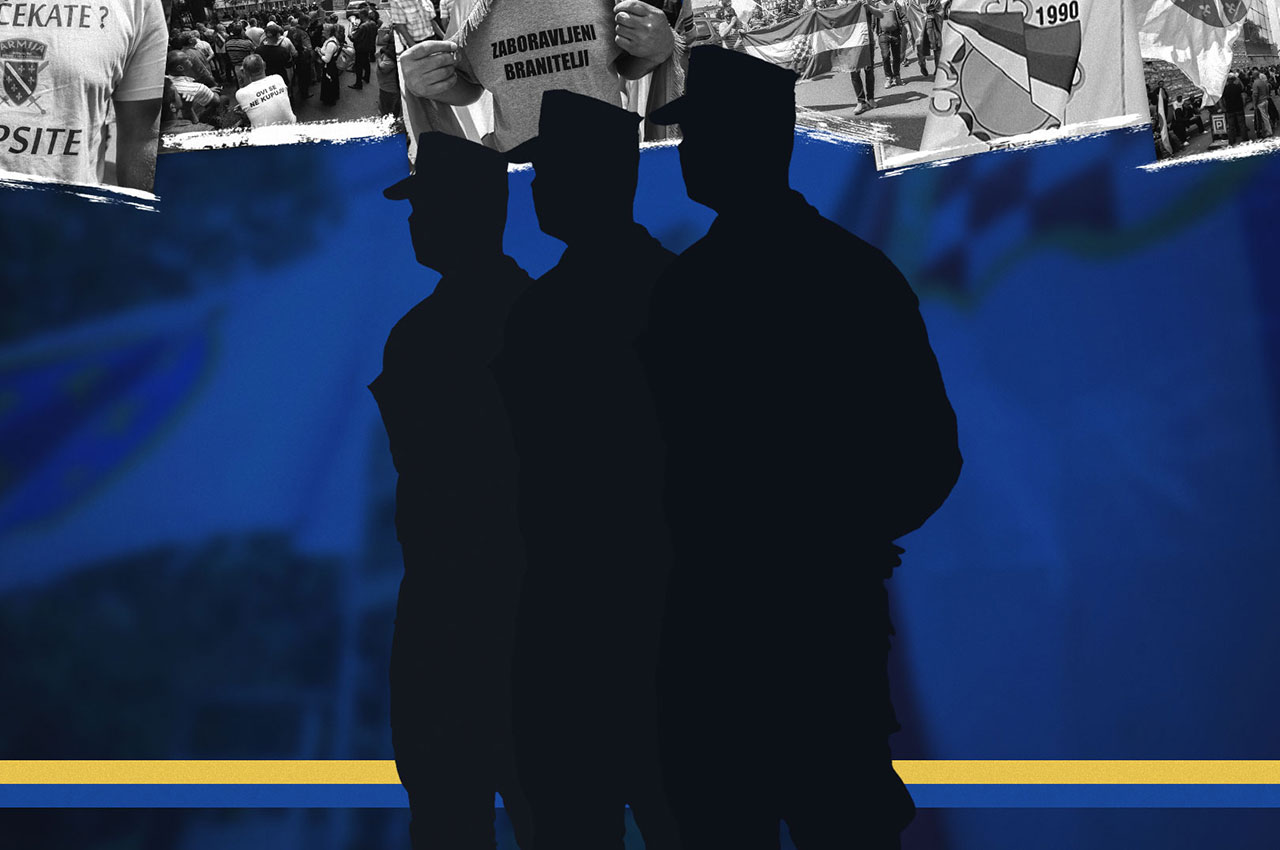