Milo Đukanović – Man of The Year in Organized Crime

His first real job was as the Prime Minister of Montenegro. He has either been the President or Prime Minister for most of the nearly three decades of his career and the life of his country. While he casts himself as a progressive, pro-Western leader who recently helped his country join NATO and is on track to join the European Union, he has built one of the most dedicated kleptocracies and organized crime havens in the world.

For his work in creating an oppressive political atmosphere and an economy choked by corruption and money laundering, OCCRP honors Milo Djukanovic, Prime Minister of Montenegro, as OCCRP’s Person of the Year for his work in promoting crime, corruption and uncivil society.

“We really see this as a lifetime achievement award,” said OCCRP editor Drew Sullivan. “Nobody outside of (Russian President Vladimir) Putin has run a state that relies so heavily on corruption, organized crime and dirty politics. It is truly and thoroughly rotten to the core.”

Nominating Djukanovic this year was Vanja Calovic, Director of the Network for Affirmation of NGO Sector (MANS), a civil society organization based in Montenegro.

“This is a deserved award,” Calovic said. “Djukanovic, the last European dictator, has captured our country for his own private interests and turned it into safe haven for criminals. While he, his family and friends enriched themselves, ordinary people suffer from poverty, injustice and lawlessness, while those who dare to talk about the corruption become his targets.”

Each year, OCCRP reporters and partners nominate and vote for the Person of the Year. The Prime Minister came in first in a vote with more than 50 journalists in the network participating. Previous winners have been Russian President Vladimir Putin, Azerbaijan President Ilham Aliyev, and the Romanian Parliament.

Finishing a close second and third in the polling respectively were the wife and children of Azerbaijan President Ilham Aliyev and Macedonian Prime Minister Nikola Gruevski. The relatives of the Azerbaijani president own large chunks of the country’s economy and have worked to plunder the economy at the expense of the people. The Macedonian PM has wiretapped opposition parties and journalists, prosecuted political opponents and whitewashed murder investigations.

Djukanovic has a long history of befriending organized crime figures, involving himself in corrupt practices and bribing voters. He has been one of the world’s worst caretakers of government, often giving public money to cronies including organized criminals. His actions have left Montenegro with massive debts. Some of his career highlights include:

While he pays lip service to fighting corruption and occasionally makes an arrest, it is usually in his own interest, such as the recent indictment of a political adversary.

Montenegro and Djukanovic still offer a haven for organized crime and we suspect this will continue until Djukanovic leaves office for good. Djukanovic is, however, good at playing various political interests against each other and has so far avoided serious international sanctions. 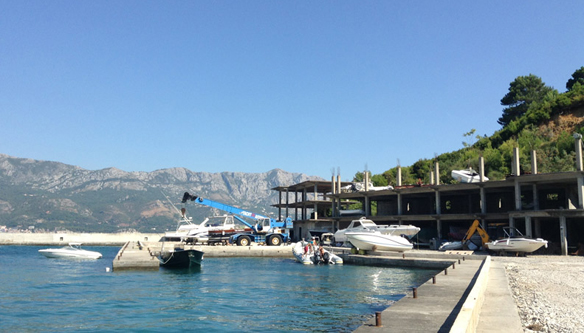 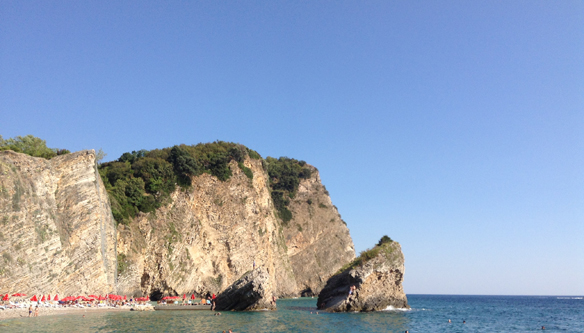 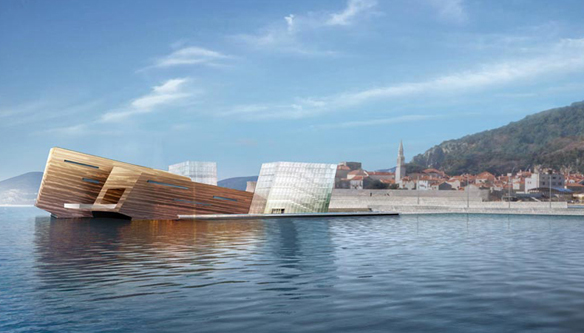 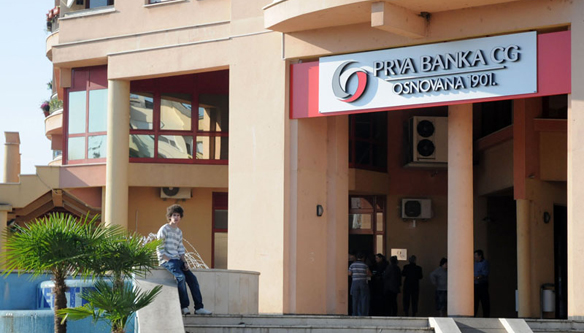 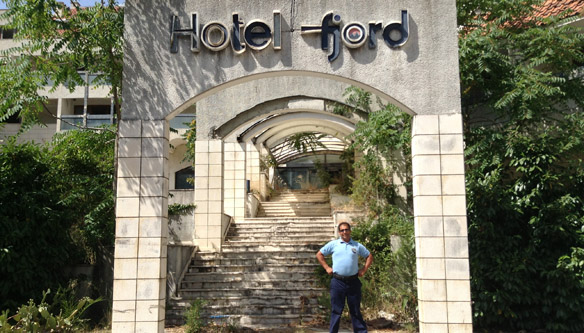