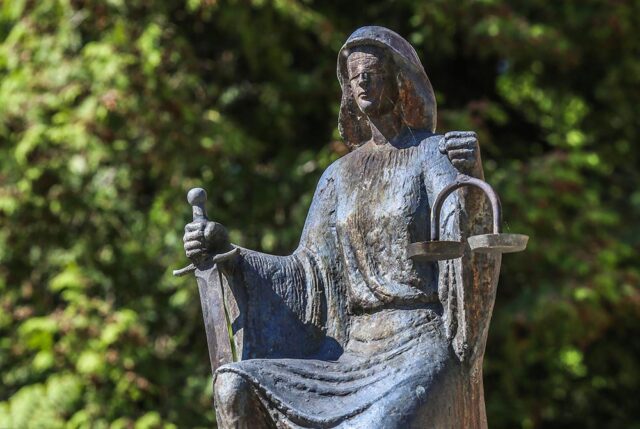 By a decision of the National Assembly of the Republika Srpska, the persons who have been convicted and sentenced to up to one year in prison again have the opportunity to buy their way out. They can apply to the courts that rendered the first instance verdict and pay BAM 50 KM for each day of imprisonment if the court so approves.

This benefit existed in the Republika Srpska before, but it was abolished in the middle of 2017 with the adoption of the new RS Criminal Code.

Representatives of the Bar Association, judges, and prosecutors from Republika Srpska took part in drafting the amendments to the law, which reintroduced this possibility last month, justifying it by filling up the budget, speeding up court proceedings, and harmonizing regulations.

Namely, this benefit is available to convicts from other parts of Bosnia and Herzegovina, but with significant differences. Unlike Republika Srpska, where the courts, after consideration, can reject such a request, at the state level, in the Federation of BiH and Brčko District, the courts are required to approve the request for commuting the prison sentence of up to one year into a fine if the convict so requests.

The levels of the prescribed fine also differ by levels of government. In RS, a day in prison is an equivalent of BAM 50, in the FBiH and Brčko District BAM 100, while at the level of BiH, in addition to BAM 100 per day of imprisonment, the court may order that the sentence be lowered, depending on the material situation of the convict. Also, this benefit at the state level cannot be exercised by those convicted of terrorism, while at other levels of government the benefit is not limited by the type of offense.

In mid-2019, CIN drew the public’s attention to the fact that this facility is a boon to wealthier convicts, civil servants who due to this facility retain the jobs in which they committed crimes, convicts outside BiH with dual citizenship, and re-offenders who use it to buy freedom for new crimes.