CIN has been recognized as an organization that respects the rights of LGBTIQ population within the workplace. 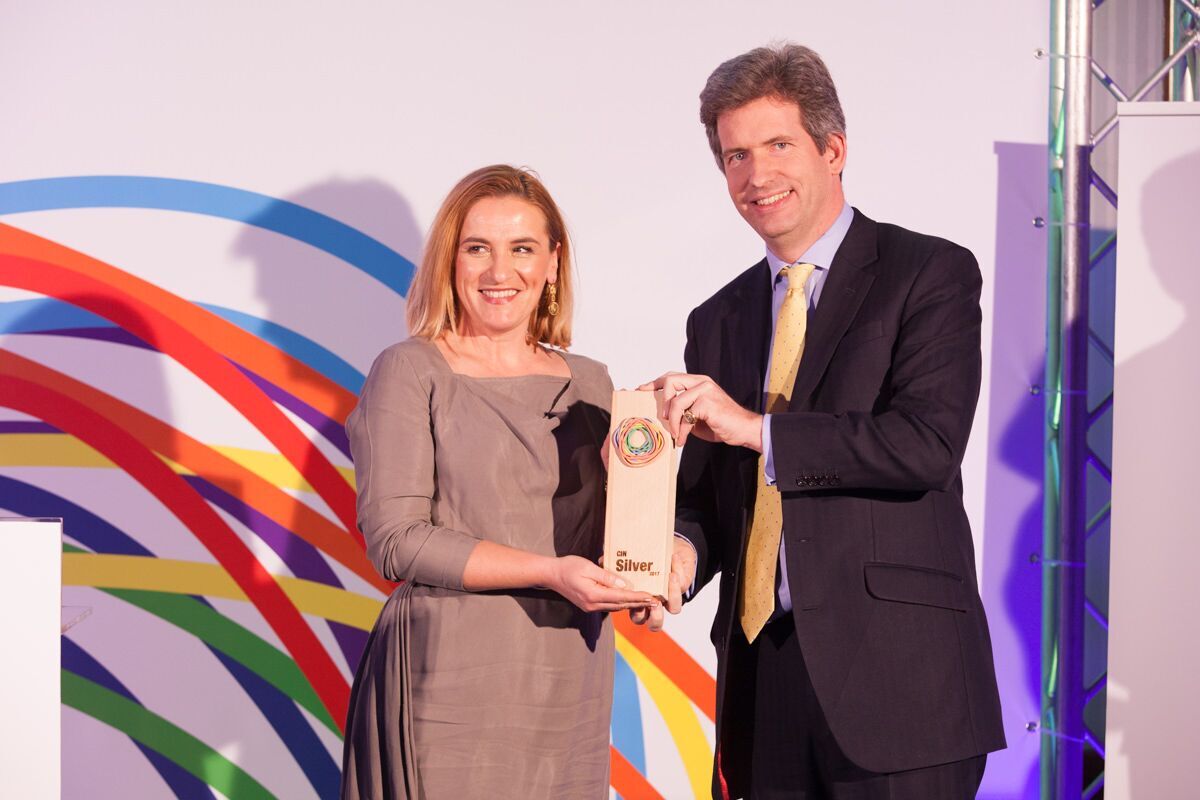 The Center for Investigative Reporting in Sarajevo (CIN) has won the LGBTIQ Employment Equality Index Award in Bosnia and Herzegovina (BiH) organized by UN Women and The Headhunter company, along with Dm – drogerie markt, British Council and Klix.ba.

The awards were given out by UN Women’s Representative in BiH David Saunders; British Ambassador Edward Ferguson; German Ambassador Christiane Hohmann and the CEO of the Headhunter Group Elton Ilirjani.

“The Index is prepared by the private sector for the private sector. It assesses the degree to which companies and institutions address discrimination and promote equality within the workplace”, said Saunders at the award ceremony.

The LGBTIQ Employment Equality Index is the project of The Headhunter Group, implemented in BiH with the UN Women’s Office. The purpose of implementing the Index is to raise awareness of the discrimination LGBTIQ population faces in the workplace, as well as to increase equality, diversity and other positive practices in relation to candidates and employees.