The story by a CIN reporter about a Sarajevan judge who appropriated real estate of departed persons through fake property litigations won the third prize for the best investigative story in BiH. 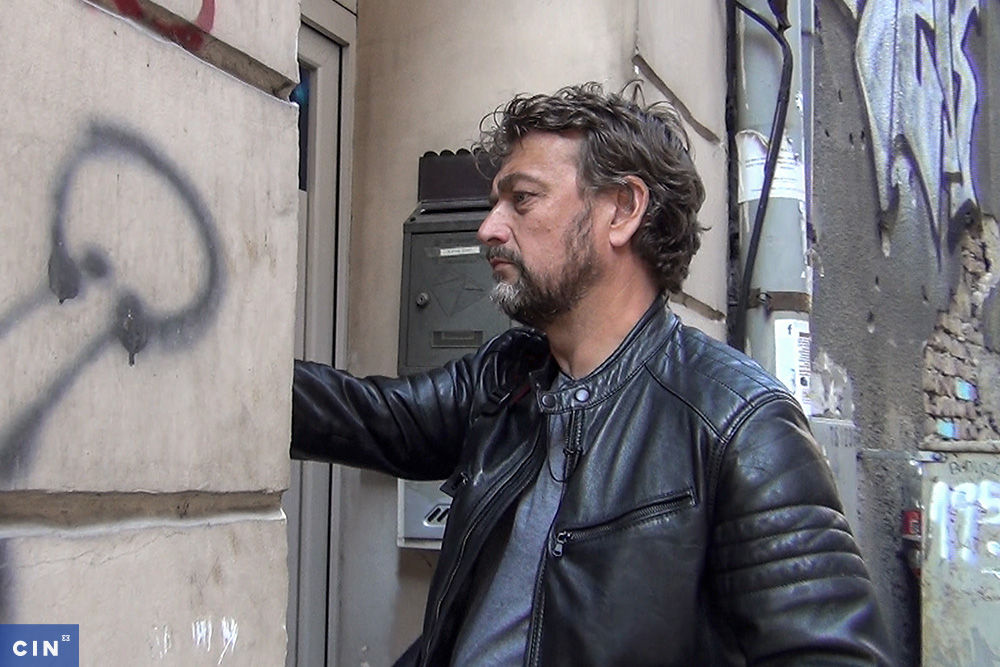 Azhar Kalamujić followed the clues for three months and collected evidence for the story (Photo: CIN)

“Judge Fazlagić disinherited victims of Holocaust”, a story by Azhar Kalamujić, a CIN [Center for Investigative Reporting] reporter from Sarajevo won the third prize for the best investigative story in 2019.

The first prize went to the BIRN editor-in-chief and reporter, Semir Mujkić, for the series of articles about the Russian influence on the Balkans, while the second prize went to Amarildo Gutić, a Žurnal reporter, for his story “Ring around Vitezit”.

The EU Investigative Journalism Award is awarded each year in six countries of the Western Balkans and Turkey. It promotes the outstanding achievements of investigative reporters, and contributes to better visibility of quality investigative journalism.

The CIN story about the Sarajevan judge won the first prize of Montenegrin Foundation „Duško Jovanović“ last year and was shortlisted for the Fetisov Journalism Awards from Switzerland. 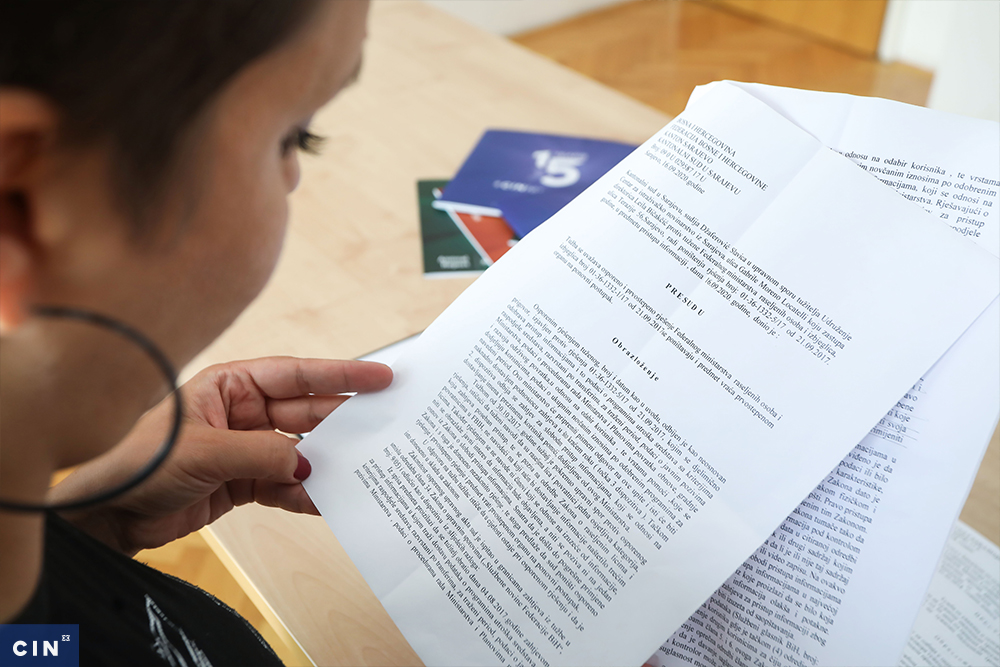