After it had been denied access to public records CIN won an administrative review case against the Municipal Court in Bugojno. 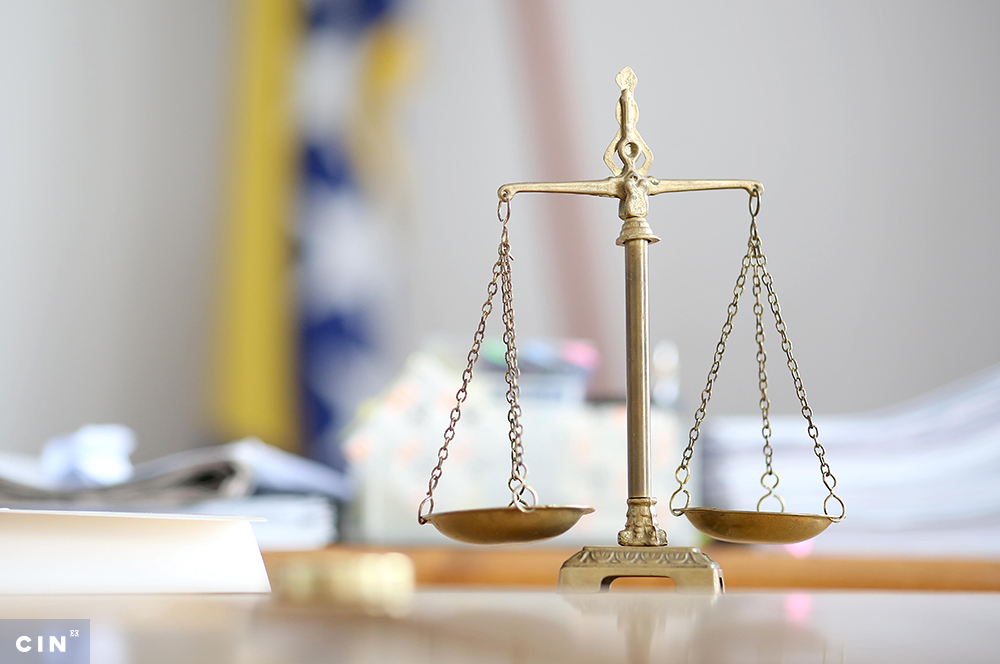 Reporters have no other recourse but to file administrative review cases against the agencies that deny their legal right to access to information. (Photo: CIN)

The Cantonal Court in Novi Travnik has ruled in favor of the Center for Investigative Reporting in Sarajevo (CIN) in an administrative review case against the Municipal Court in Bugojno after the court denied access to the records on court-appointed lawyers’ earnings.

In Dec. 2016, CIN reporters cited the Federation of Bosnia and Herzegovina (FBiH) Law on Access to Information and requested the names of court-appointed lawyers, the number of cases and the amount of fees they had received between 2010 and the end of 2016.

The Municipal Court in Bugojno delivered the list of court-appointed lawyers. The Court officials said that they did not keep records on the fees and instructed reporters to ask the Central Bosnia Ministry of Finances for this information.

CIN complained because of incomplete answer and reminded the Court that it had an obligation to ask the Ministry for the missing information and deliver it to CIN. The Municipal Court threw out the appeal and explained that it actually held the requested records. This was in contradiction with the original explanation. “The Court itself, and not some other public authority, is appointing defense counsel to the defendants,” wrote the court in its ruling “and issues decisions on payments for each defense attorney individually and in each specific case.”

After CIN filed the case, the Cantonal Court in Novi Travnik voided Bugojno Municipal Court’s ruling and calling its decisions unclear and contradictory. The case has been sent back to the first-instance court.

In May, CIN has published an investigation that revealed how courts in BiH spent 76.3 million KM on court-appointed lawyers. Out of 1,250 attorneys and law offices, most of the money went into the pockets of a select group of attorneys.

By law, defendants get to select their own court-appointed lawyers. However, many people reporters from CIN talked to said that judges, prosecutors and police officers influence their choice.
In the Municipal Court in Bugojno judges assigned lawyers to defendants in 116 out of 150 cases.

Along with the story, CIN has published the database that combines the records from 69 courts across BiH.

The court in Bugojno is the only one that has not disclosed the records on payments. Also, in its answer the Basic Court in Banja Luka offered the total amount of all fees paid to court-appointed lawyers without a breakdown.

The ruling against the Municipal Court in Bugojno is the sixth that CIN has won against government agencies for their failure to abide by the Law on Free Access to Information. Reporters have no other recourse but to file administrative review cases against the agencies that deny their legal right to access to information.