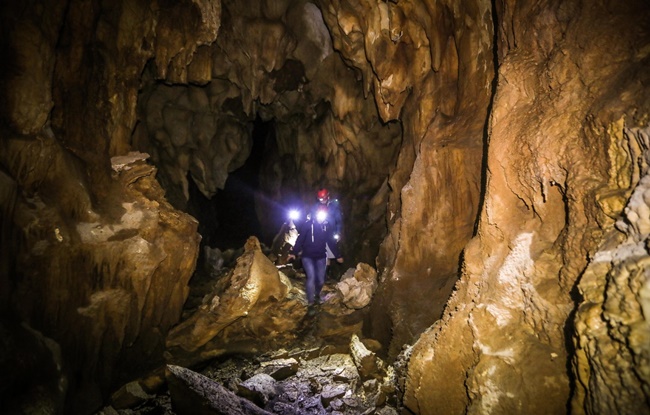 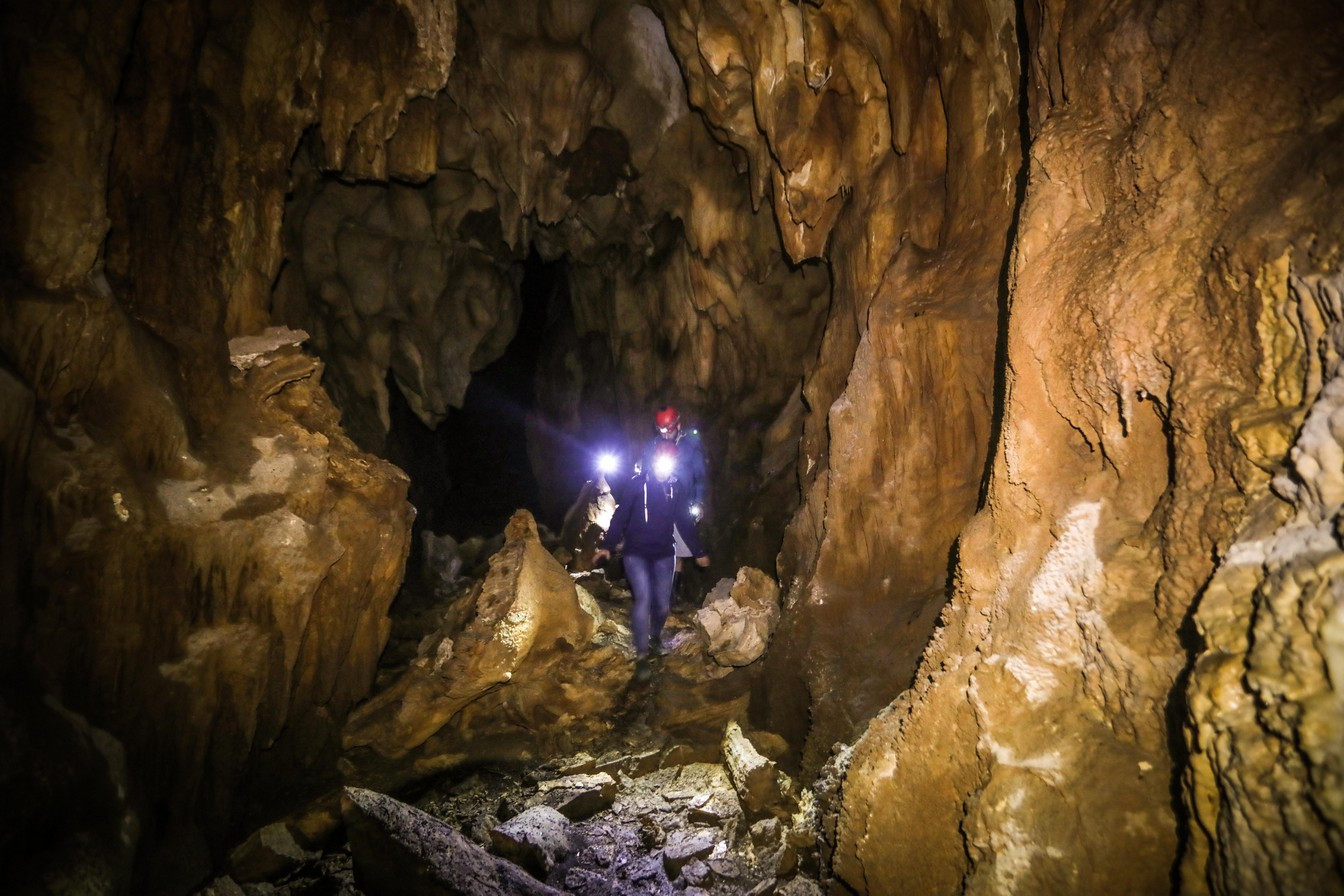 The cave is 14 km away from the Banja Luka city center. It was discovered in the southern part of a rock quarry after an explosion and the major part of the underground system has been permanently destroyed because of rock extraction. The cave is 338 meters long. It is made of several interconnected cave halls. These are the Entrance Channel, the High Hall, the Dead-End Channel, the Stalagmite Hall, the Calcite Hall, Collapse and the Last Horisont Hall. During speleological research in the period between 2004 and 2006, rare forms of eccentrical cave decorations were discovered which makes it a unique underground place in Bosnia. Other types of cave decorations are present as well, such as: large flowstones, stalagmites, stalactites, cave columns and rimstone dams.

The cave must be reached through a quarry with a prior assent from “Kozaraputevi” company that is mining the rock with a government license. The cave is damaged because of extraction and is closed for tourist visits. There is no sign board denoting it as a protected area.

Guided tourism and recreational activities; works within the protected area boundary are allowed within 50-meter strip from the Ljubačevo road; conducting of speleological and other scientific research; construction of new facilities and conducting work with the goal of presentation and conservation; construction of tourism and recreational facilities in line with the zoning projects and the obligation to develop a detailed environmental impact assessment, putting public light in the urbanized areas which can only be of landscape character; planned forest husbandry.

Industrial extraction of raw materials; primary processing of limestone, dumping of stone and waste; the construction of industrial, hydrotechnical, infrastructural and other facilities which might degrade the quality of the soil, waters, air, plant and living species environment, and the landscape’s beauty, cultural heritage and its surroundings; to change the area’s land use designation except for changes specified in the Manager’s program documents; to collect fossil samples from geological profiles and stems; each and every disturbance of bats; to intentionally bring in animal species that are non-native to wildlife of this area.