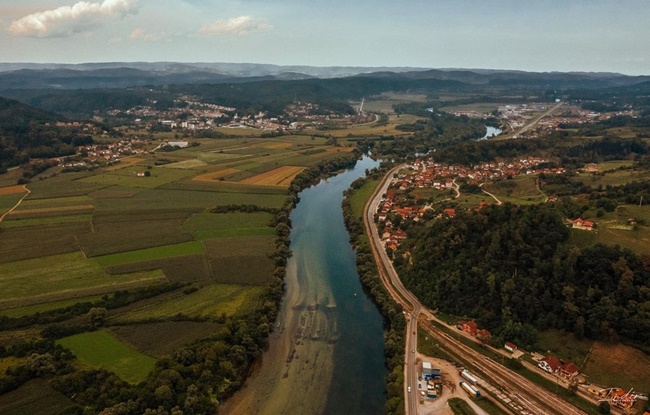 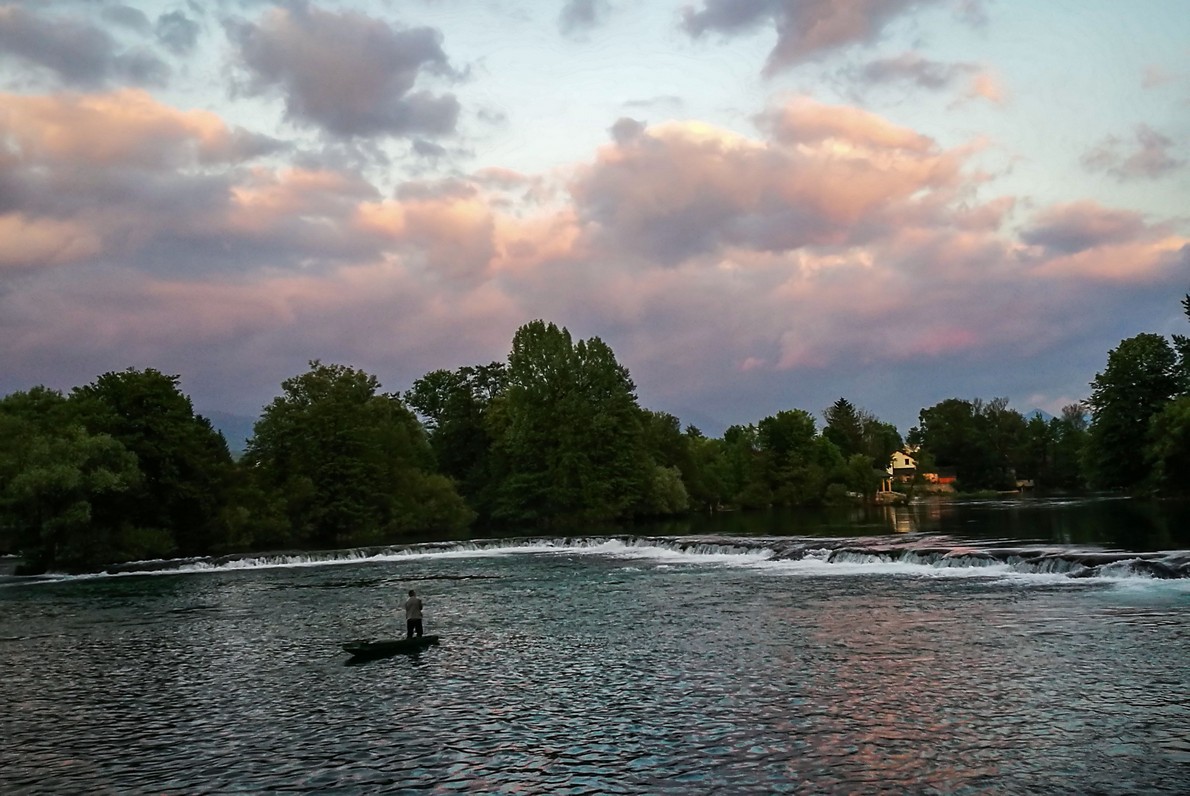 National park consists of the Una, the Unac and Krka rivers. What makes the Una special are primarily tufa formations which caused by tectonic movement have created waterfalls, river aits and various cascades. The park is inhabited with numerous animals including 60-odd types of mammals, more than 120 species of birds, 12 species of reptiles and 75 species of butterflies, although there’s an estimate that there are over one hundred butterflies. There are many rare and endemic plant species in the area. The area has recorded 177 official and 105 potentially medicinal, edible, of vitamin and aromatic plant species.

Sign boards denoting the protected area have been located. Variety of tourist offers. Illegal construction along the river banks.

It is possible to conduct certain scientific research in the first zone of protection (Una-Unac Plateau) with the approval of the National Park’s management. In the II zone (Štrbački buk – Lohovo, Krka – Martin Brod – Una) it is possible to conduct ecotourism activities which don’t call for construction of facilities; research and scientific activities; the use of grazing fields in line with the rules and a certain number of heads of cattle to avoid negative effects on flora and fauna; habitat interventions with the goal of species protection. In III zone (Klisa – Kulen Vakuf – Martin Brod) are implemented the principles of self-sustainability in order not to endanger the primary goals of nature protection. Zone IV (Osječenica – Unac Ripač, Krka – Bastašica – Unac Orašac) is located outside the National park boundary, or within different zones of the protected area. In this zone, along with tourism, the heretofore economic activities can carry on, except for those that have been assessed as having a negative impact on the National park’s area.

To damage or collected endangered species unless with a purpose of scientific research; to bring in alien types of trees or bushes other than for the purpose of revitalizing erosion or planting; bring alien species of fish or other animal species that are not native to the park; to release genetically modified species into environment; to hunt protected, rare or endangered game species; to dry or fill up wet habitats; to use agrochemical substances for plant protection outside of arable farming land; to build new individual vacation facilities or touristic units; to enlarge the existing building for vacation or tourism purposes unless in settlements; to manage forests in commercial purposes; to build new facilities and infrastructure for energy supply, except for energy supply from renewable sources to meet the needs of residents and for park’s activities; waste disposal outside of designated areas; to conduct activities that would modify the flow of water, the shape of river beds or in any other way influenced the natural relationship between the water and adjoining land except to meet the needs of protecting banks from erosion, supplying drinking water, construction work to protect water or create protection against harmful water effects; to extract and transport gravel, sand and rocks from watercourses, water and land adjacent to water unless in the range and amount that had been designated in the management plan or if such activity is necessary to regulate water regime.