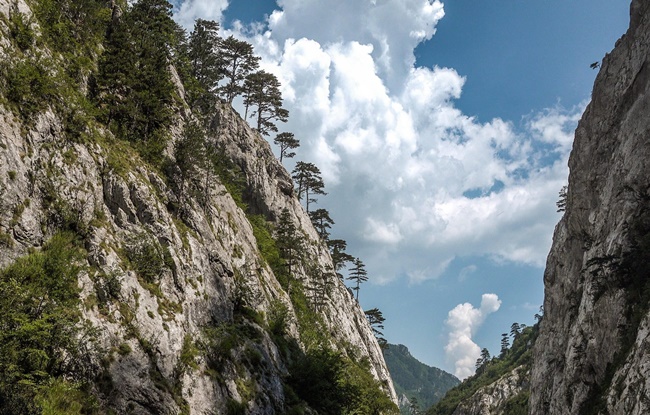 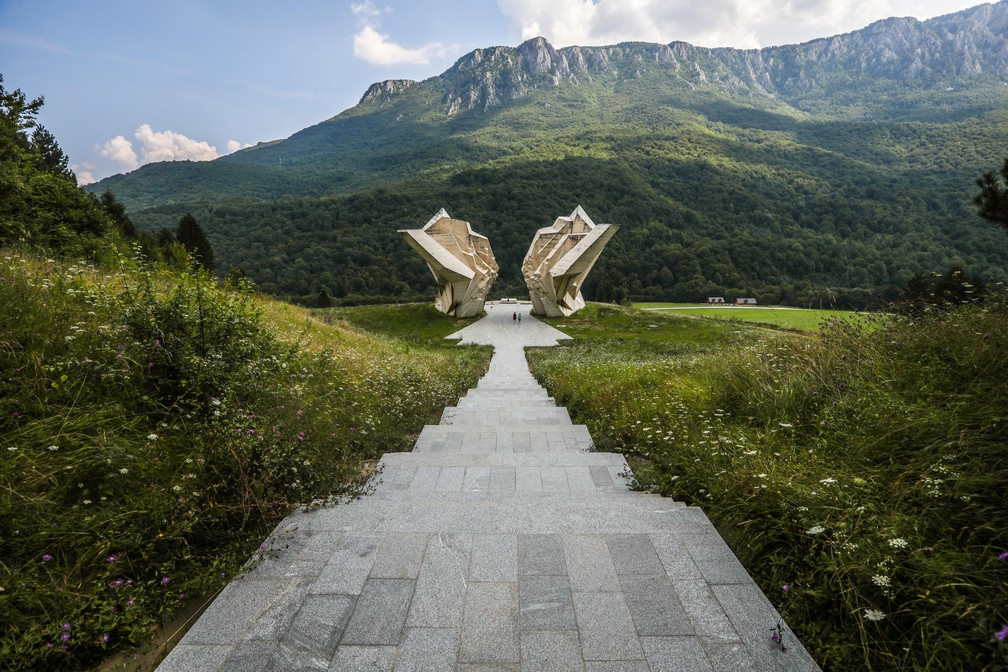 It was first declared as a protected area at the time of Socialist Republic of Bosnia and Herzegovina in 1962. The government of Republika Srpska confirmed its present status in 2012.

The oldest national park in BiH. Within the National park there is Sutjeska Memorial Complex in Tjentište, with memorials and memorial cemetery which are under special care. The Park encompasses the Sutjeska river basin and sections of the mountains Maglić, Volujak, Vučevo and Zelengora. The park is a home to strict natural reserve “Perućica” which is also the most famous, the biggest and best preserved primeval forest in Europe; then canyons of the rivers Sutjeska, Hrčavka and Jabučnica; Mt. Zelengora’s lakes are called “mountain eyes” as well as other rivers and numerous creeks and water sources. The Park contains more than hundred types of plants and mushrooms, most of which are rare, sensitive and endangered, and is rich in animal life including all species that are typical for the Balkan mountain areas. National Park Sutjeska is a member of the largest network of European Protected Areas “EUROPARC Federation”. Since 2017, is on UNESCO’s tentative list of World Natural Heritage.

Scientific research and guided education are allowed in the areas under Level I protection regime. In case of incidents, it is possible to intervene with a prior approval of relevant authorities. Level II of the protection regime for use of natural riches and cultural heritage under supervision, while only allowed activities within the area may be those which are developing the state of the park or are contributing to its promotion, without consequences for its primary values. Level III of the protection regime allows for activities with a selective and limited use of natural resources and supervised intervention and activities within the area, if they are in line with the National Park management plan’s goals or in line with inherited traditional forms of economic or residential activity, including tourism development.

In the area of the national park it shall be prohibited: to cut or destroy trees, shrubs and other vegetation, except for sanitary logging; introduction of non-native plant, animal and mushroom species, which live free in nature, and hunt wild animals, except for the sanitary and rearing cull in the zones defined by the special regulations; to carry out uncontrolled collection of healing and aromatic plants, mushrooms, forest and other fruits in the entire area of the national park; to construct structures, or perform other operations that contaminate the soil and air, deteriorate water quality, change the quantity thereof, the spatial and temporal schedule, except the facilities for water supply to the zones defined in the Spatial Plan of the national park; to build energy plants and perform other works, except for the needs of the national park; to build nuclear facilities; to dispose of waste; to exploit mineral raw materials; to build highways and regional roads, except when this is provided in the Spatial Plan of the national park; to destroy the border signs, warning and information signs, billboards, tourist signs and messages that indicate the importance and role of the park and to carry out activities and take other actions that destroy the nature and threaten the characteristics of a national park. Exceptionally, construction of energy plants may be allowed, if they are of interest to the RS, with the prior approval of the Government.