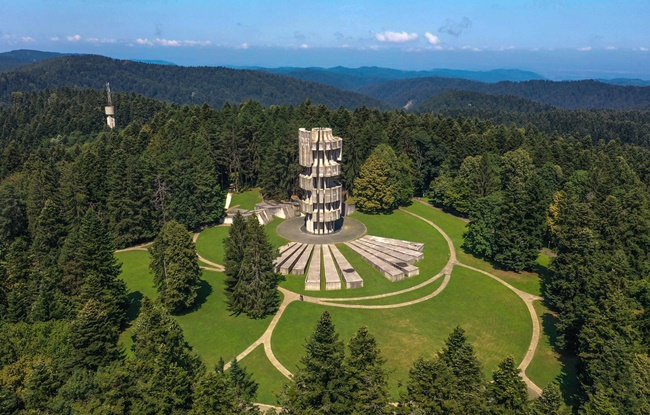 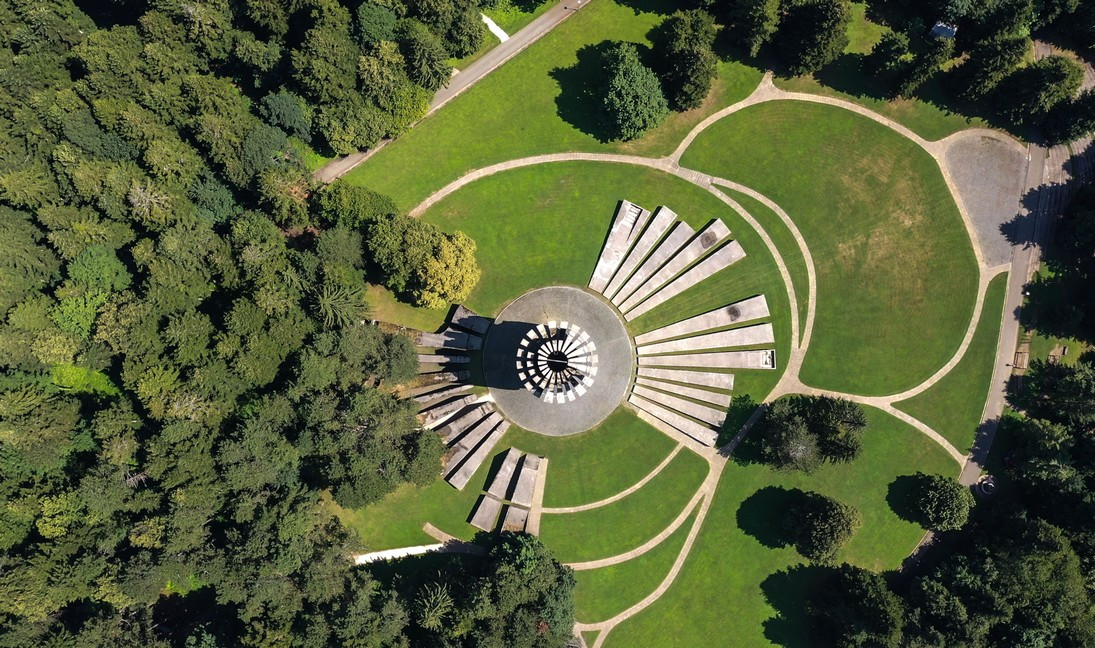 It was first declared as a protected area at the time of Socialist Republic of Bosnia and Herzegovina in 1967. The government of Republika Srpska confirmed its present status in 2012.

Good access road with a sign board denoting protected area. Paid admission. There is a rock quarry and a small hydro power station in the vicinity of the national park. Drivers of quads, crossing motorbikes and scooters drive along the hiking paths, while in the grass areas they leave mud in their wake. National park officials are warning drivers for the time being.

In Level I area of the protection are allowed only those activities which are undertaken with the goal of scientific research and guided education. In case of incidents, emergency activities may be undertaken with a prior approval of the Ministry for Environmental Protection and the Institute. In the Level II of protection, a limited and controlled use of natural resources and cultural heritage is allowed, while only activities that are improving the park and promoting it are allowed, if they don’t negatively affect its primary values. In Level III protection zone, the selective and limited use of natural resources is allowed, if they are in line with the National Park management plan’s goals or in line with inherited traditional forms of economic or residential activity, including tourism development.

In the area of the national park it shall be prohibited: to cut or destroy trees, shrubs and other vegetation, except for carrying out clearcutting; to import allochthonous species of plants, animals and fungi, which live free in nature, and hunt wild animals, except for the sanitary and rearing cull in the zones defined by the special regulations; to carry out uncontrolled collection of healing and aromatic plants, mushrooms, forest and other fruits in the entire area of the national park; to construct structures, or perform other operations that contaminate the soil and air, deteriorate water quality, change the quantity thereof, the spatial and temporal schedule, except the facilities for water supply to the zones defined in the Spatial Plan of the national park; to build energy plants and perform other works, except for the needs of the national park; to build nuclear facilities; to dispose of waste; to exploit mineral raw materials; to build highways and regional roads, except when this is provided in the Spatial Plan of the national park; to destroy the border signs, warning and information signs, billboards, tourist signs and messages that indicate the importance and role of the park and to carry out activities and take other actions that destroy the nature and threaten the characteristics of a national park. Exceptionally, construction of energy plants may be allowed, if they are of interest to the RS, with the prior approval of the Government.