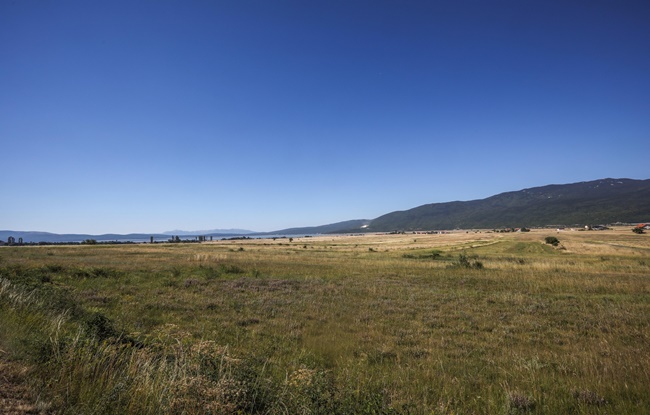 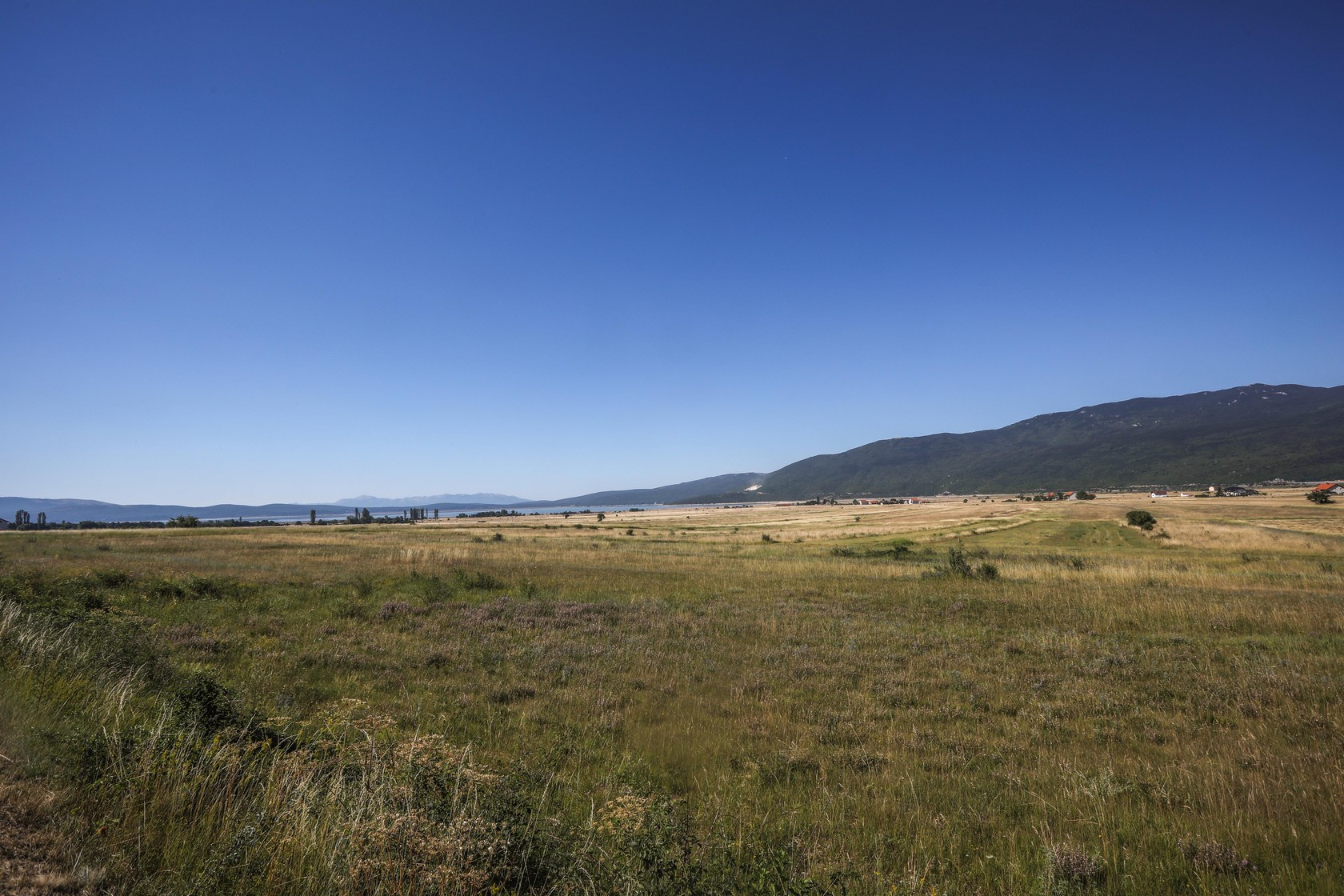 Designated as a Ramsar site since 2008

Livno field is the largest wetland in BiH and the largest intermittently flooded kras field in the world. This natural water reservoir as well as marsh vegetation make it a habitat to many species of fish and water birds such as the Euroasian bittern and Montagu’s harrier, cranes and other migratory birds and birds of prey, such as lesser spotted eagle and short-toed snake eagle. Marshes on the north of the Livno Field are home for the biggest population of corncrake in South-East Europe.