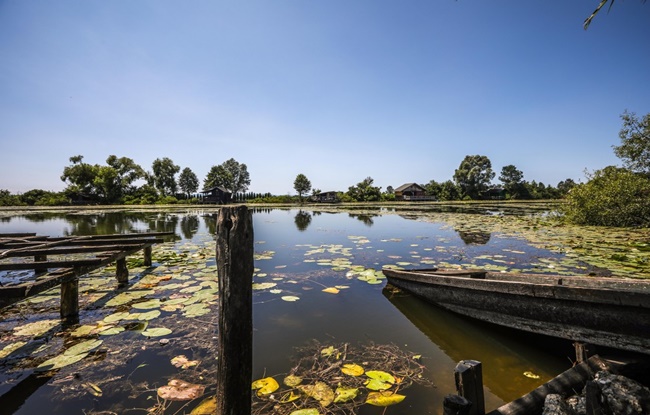 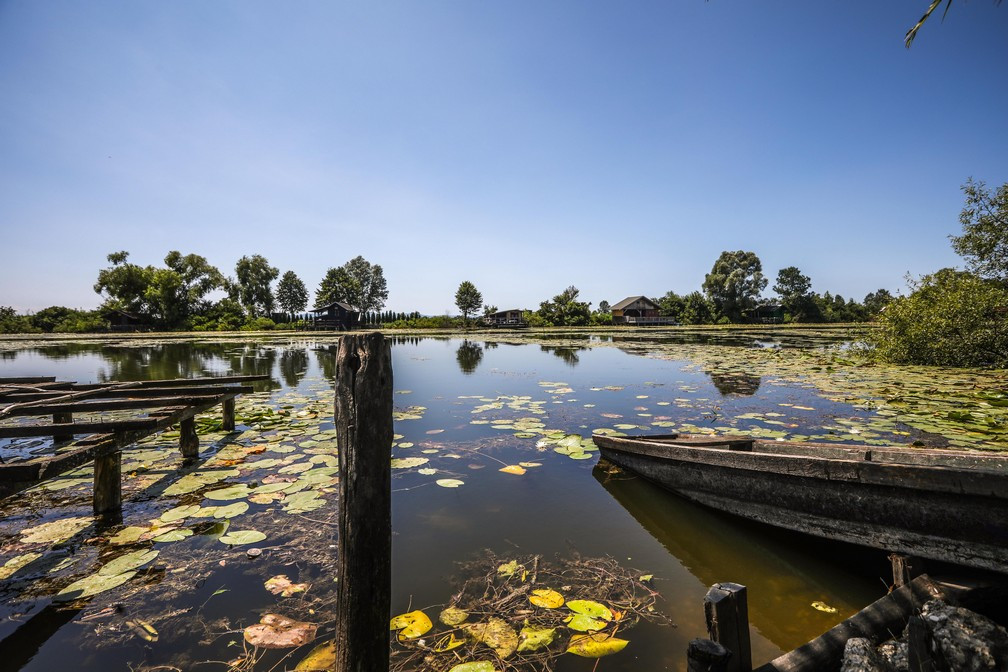 It was first declared as a protected area at the time of Socialist Republic of Bosnia and Herzegovina in 1969 and later by the Ramsar Convention in 2007.

Bardača wetland and archeological site “Donja Dolina” are located on the northeast of “Lijevče field, between the Sava river in the North and the Vrbas river in the south. The area intended to be protected has been mainly located in the area of Srbac municipality, while its smaller part is located in Gradiška municipality.

Various research has identified the presence of around 200 bird species on Bardača. There have been also noted numerous groups of invertebrates, amphibians, fish, reptiles and mammals. Archeological research of “Donja Dolina” has uncovered 27 prehistoric, four Hellenistic and 14 medieval sites. In February 2007, Bardača was designated as a Ramsar site and included on the list of Important Bird Areas.

Nowadays, only one out of 11 lakes remained in Bardača. The remainder of the lakes has been dried out and transformed into agricultural land used for cultivation of corn and wheat. This very fact has caused significant changes to the plant and animal world, as a rare bird can be seen in the area surrounding the lone lake that has a body of water. No new research has been done about the current state of Bardača, and there is no precise number of the remaining plant and animal species.

Combination of paved and dirt roads with clear signposts for Bardača.