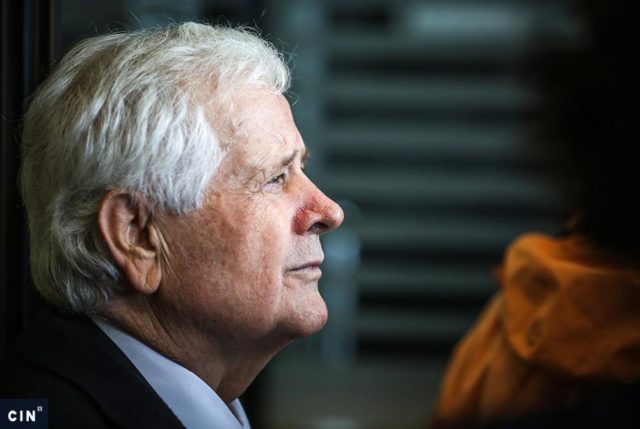 Una-Sana Canton (USK) Prosecutor’s Office opened an investigation against Fikret Abdić, the mayor of Velika Kladuša, on allegations of misuse of office and authority. Since 2017, Abdić has approved payments totaling around 650,000 KM to the Association for Protection of Unemployed Shareholders of “Agrokomerc” Company.

According to Deputy Chief Cantonal Prosecutor Adnan Tulić “the spending of these funds has not been accounted for”.

Back in 2018, CIN already reported that five advisors to the Velika Kladuša mayor could be in a conflict of interest because they worked simultaneously for the municipality and as the heads of public companies or associations getting more than 10,000 KM a year from the budget.

One such organization is the Association for Protection of Unemployed Shareholders of “Agrokomerc” Company. Abdić was the president of the Association’s management when, in his capacity as mayor, he introduced a new item to the town’s budget — the association’s financing — which didn’t exist in the previous years. After he left the management, the organization received 250,000 KM.

“Fikret Abdić and his family members, who were mainly his cabinet advisors, have been using various modalities to funnel money from Velika Kladuša municipality to benefit himself and his family,” Tulić told reporters.

He said that the Municipal Council threw out a grant proposal for the Association from 2020 budget.

“And then Abdić…on his own amended the budget by putting back the 250,000 KM item, and not only did he reintroduce it, but he ordered the immediate wiring of that money”, said Tulić. He added that municipal officials have repeatedly warned Abdić about the illegality of these payments.

The investigation has been launched against eight persons on allegations such as: abuse of office or authority, violation of equality in performing economic activity, concluding a prejudicial contract, economic mismanagement, and lack of commitment in office.

At the prosecutors’ orders, the Federation Police Administration officers arrested Abdić in an operation code-named Network this June. Two days ago, the Cantonal Court in Bihać ordered month-long pre-trial detention against him.

CIN reporters uncovered that Abdić’s advisors were members of the Supervisory Boards in the public utility “Komunalije” and “Veterinary Clinics” which the municipality also supported through grants. After his advisors were appointed to Komunalije’s Board, the municipality started subsidizing it. This had not been the case for at least three years prior to Abdić’s taking the helm of the municipality. In 2017, the utility received 1.17 million KM.

Prosecutor Tulić told reporters that his office is conducting a separate investigation in the case of “Komunalije”. He said that during Abdić’s time in office, the company received more than 6 million KM in grants.

“We are going to look into ‘Komunalije’ separately. We have already raided their offices and seized the records,” said Tulić. “The number of employees increased from 40 to 220. We learned that half of the people don’t show up for work and that they are fictitiously kept on books as employees just so that they can get paid.”