Attorneys Nada Dalipagić, Adam Filipović and Davor Šilić have put in a request for 31,000 KM remuneration of expenses in the Eronet case from the Cantonal Court of Mostar. These are three out of seven lawyers who represented six defendants.

The Cantonal Court in Mostar was in charge of the first-instance case of Eronet. The defendants in the case were: Dragan Čović, Marinko Gilja, Vladimir Šoljić, Matan Žarić, Neven Đukić, Ivan Baćak and Slavica Josipović. The Cantonal Prosecutor’s Office wrote in an indictment that they abused office as members of the Board of Directors and Management of a Mostar-based publicly-owned company HPT to help a third person gain over 10,000 KM. A June 2011 verdict acquitted the defendants and the Supreme Court of FBIH upheld the ruling in an appeal case in March 2013. The Cantonal court is shouldering the expenses.

According to the earlier CIN reporting, the Cantonal Court in Mostar had a criminal report with original paperwork collected during the investigation already in January 2003, or seven years before the indictment was filed. 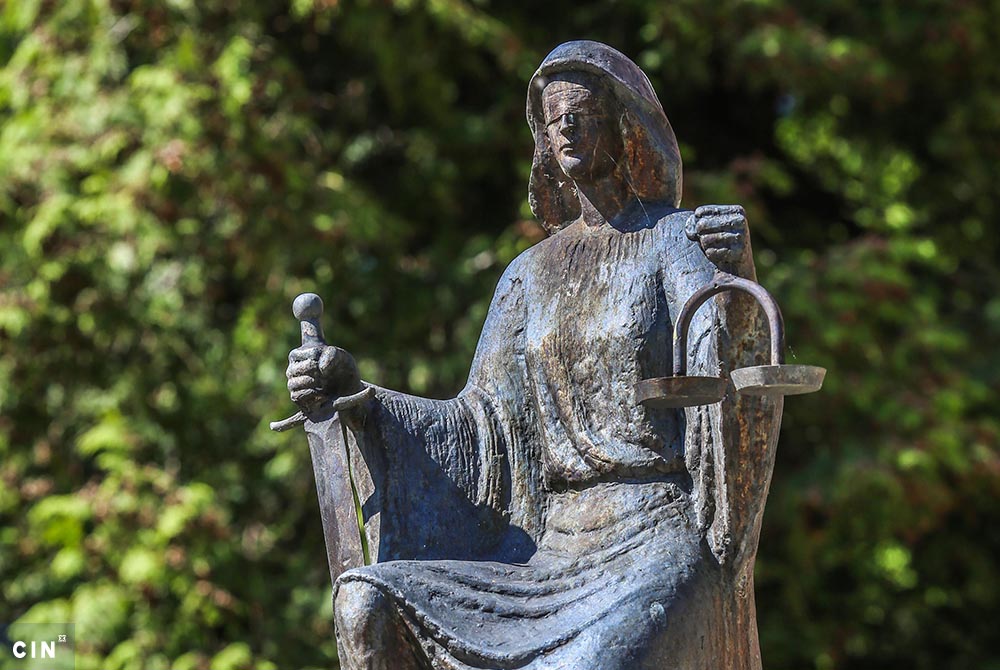 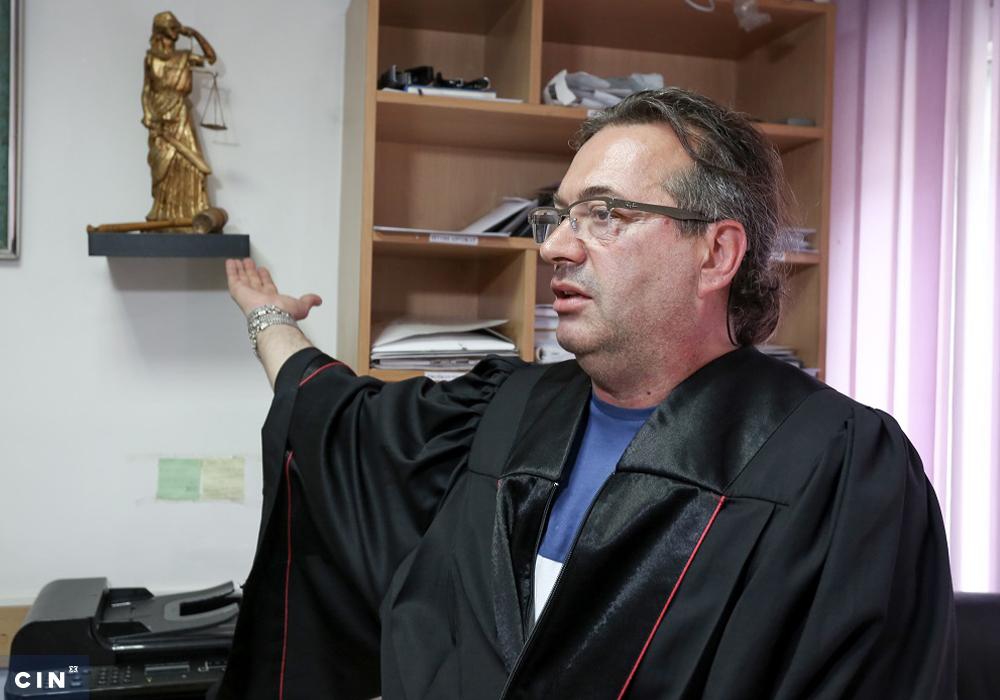 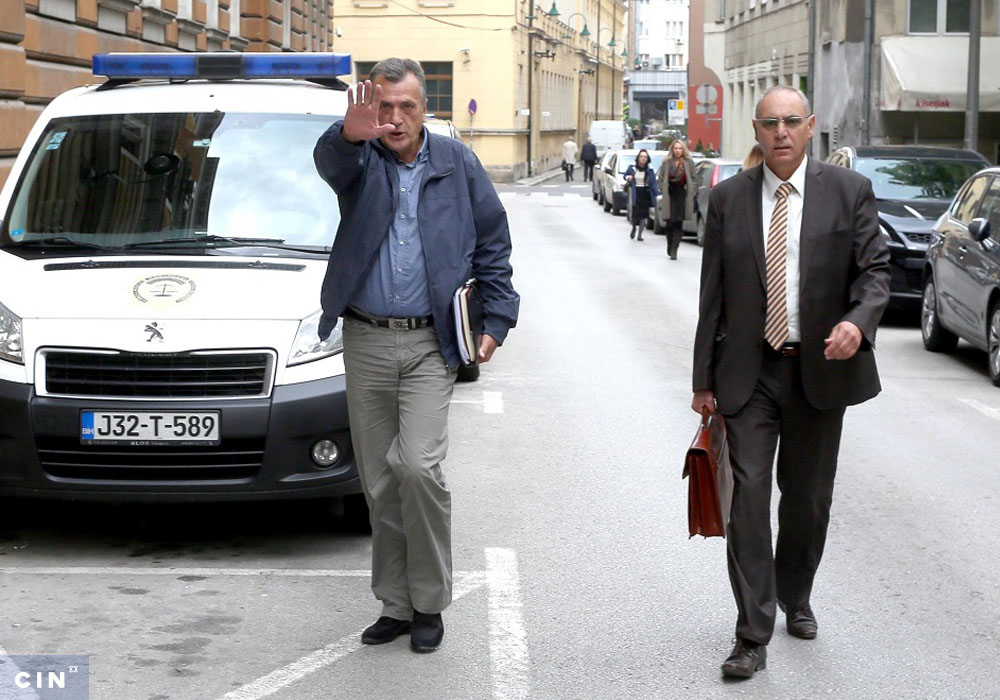 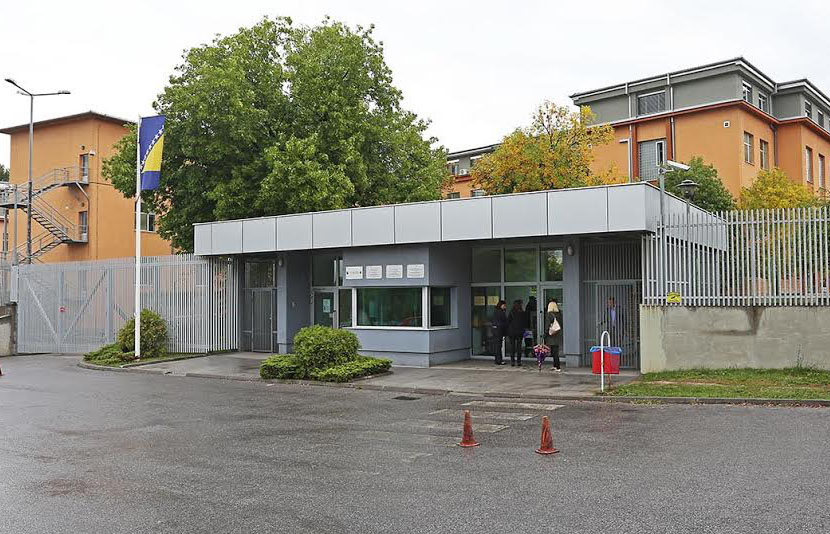